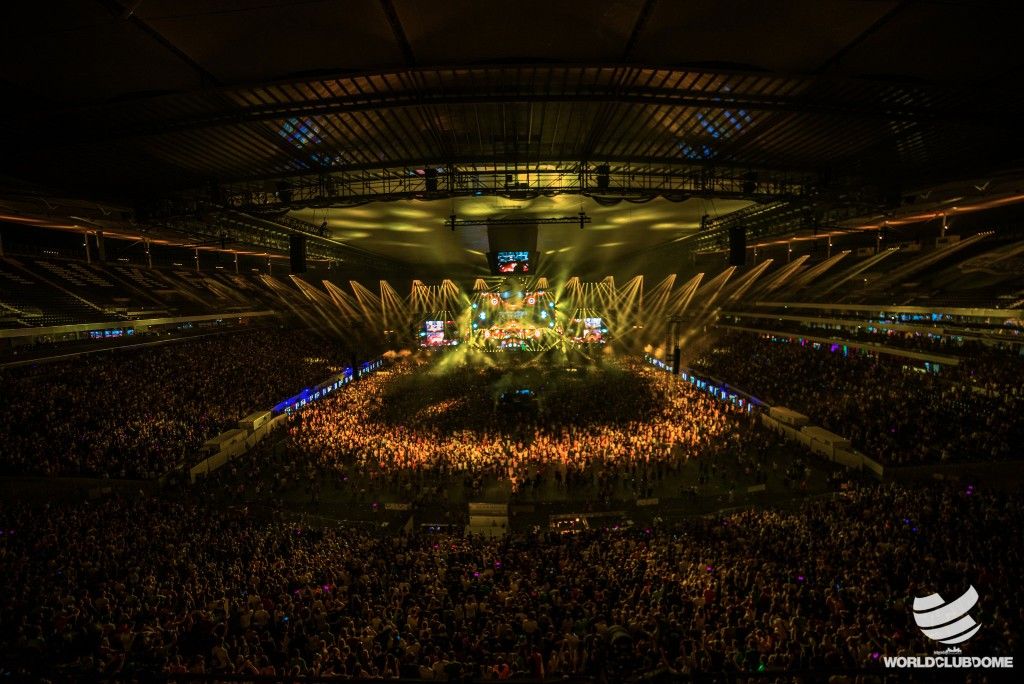 Naturally the anniversary edition would not be complete without German star DJ and two-time Echo award winner ROBIN SCHULZ. Hailing back to his set aboard the BigCityBeats Boeing 747 – as it flew inbound to EDM’s one-week-only city-state last year – and as well as hosting of the first World Club Cruise in 2017, he is now set to stoke the WCD Main Stage to boiling point.

Another two-time Echo winner is expected in the form of deep house star LOST FREQUENCIES. Canadian star DJ and electro-house supremo DEADMAU5 will be making his debut at the BigCityBeats WORLD CLUB DOME. The multiple JUNO award winner and Grammy nominee was the first electronic music star to grace the cover of America’s Rolling Stone magazine. Last but not least, WAKA FLOCKA FLAME will be returning by popular demand to deliver the finest trap sounds to Frankfurt.

In 2017 World Clubbers can look forward to a brand-new area: the Forest Stage. The woods adjacent to the stadium, formerly known as the Woods Stadium will provide the site for a stage offering a new dimension of partying. In the shade of tall, mature trees, a chill-out setting in the open-air will be created – harbouring within a camouflage tent whose pitch-black interior will offer an assault on the senses devoid of daylight. At midday, when sunlight is filtering through the trees, the tent will conjure up a perfect night-time atmosphere. And, the ideal soundtrack for this environment will be served up by acts such as Andhim, Marek Hemmann and Super Flu.

Not to mention the Pool Stage will boast its own showcases by Cocoon with Sven Väth and Diynamic with Solomun, presenting several other headliners. So far confirmed are ADRIATIQUE and KOLLEKTIV TURMSTRASSE.

The fifth anniversary of the BigCityBeats WORLD CLUB DOME is offering club music fans and members of the BigCityBeats Club family a new ticketing feature. For the first time, 2-day passes will be available; fans can opt to combine any two days into a single ticket, allowing them to be on hand for their favourite acts. The 2-day passes are currently available as a Christmas special for €85 plus booking fee.