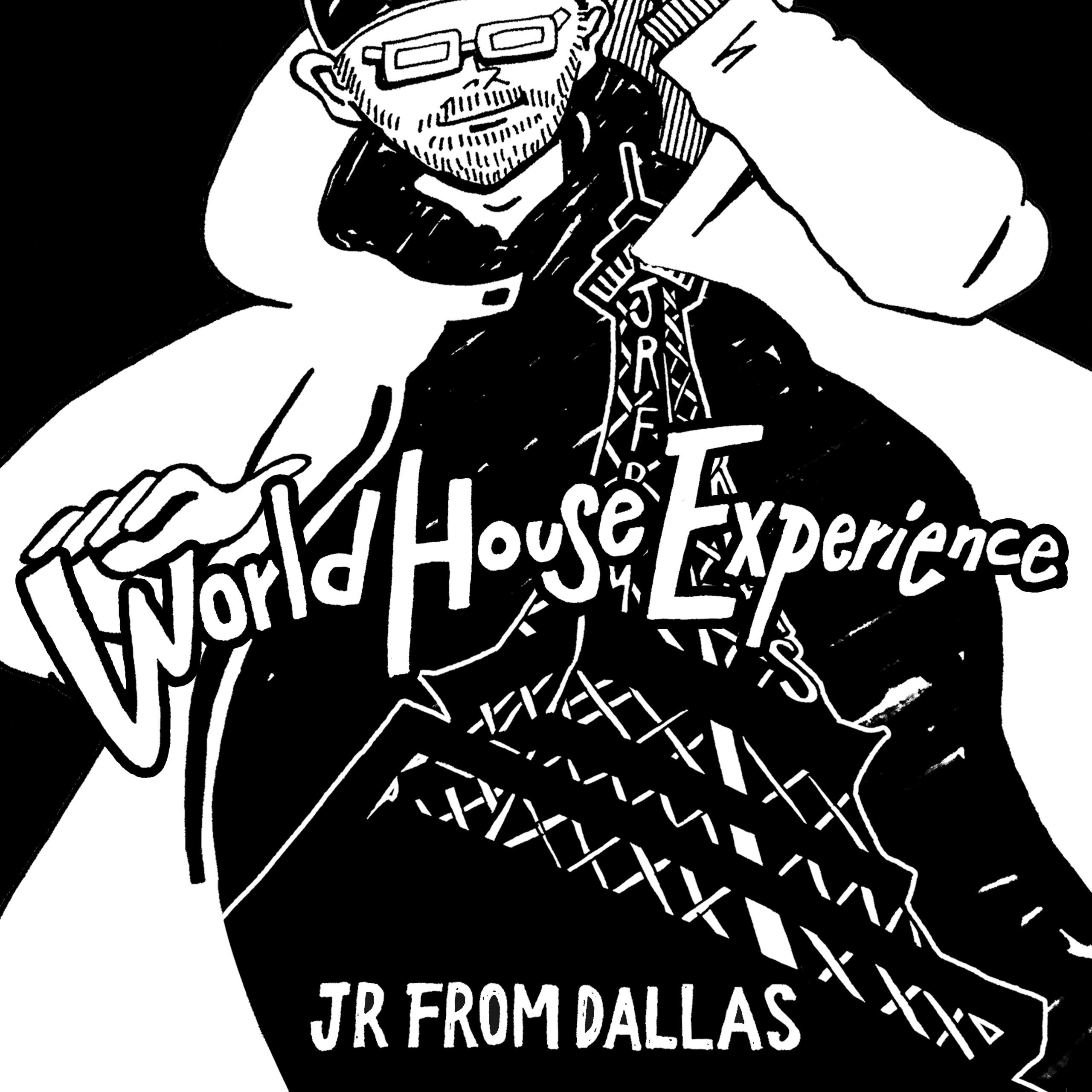 JR From Dallas has been carving out his unique house sound for over a decade now releasing via the likes of Phil Weeks Robsoul Recordings, Forest Walker Records and of course his very own Gourmand Music Recordings. Over the years JR has picked up support from many leading names in the industry such as Mark Farina, Hector Moralez and Roger Sanchez, and here we see him back on his very own Gourmand Music with his second long player for the label.

As the title of the album project would suggest there’s a broad range of house style’s on offer too like opening track ‘Funk Experience’ which lays down a filter house groove over, crunchy percussion and murky vocal murmurs. ‘Raw District’, ‘Wilo Town’ and ‘World Attack’ then bring a gritty edge to things via thundering bass tones, distorted rhythms and sweeping atmospherics. All in all JR From Dallas delivers a wonderful take on a classic meets contemporary house style across this long player.