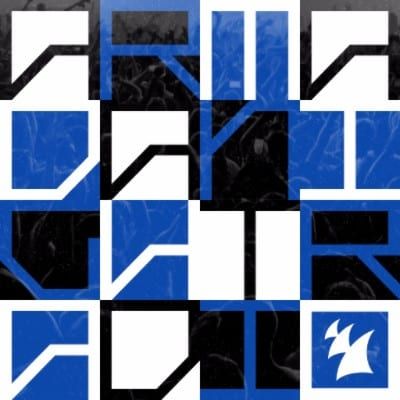 Having seen its inception almost two years ago, Armada Night Radio has become synonymous with the hottest tunes of the moment, adorning the three different parts of the show. Every week, its listeners get handed Armada Music’s latest releases through the Armada Night Radio Mix, are to enjoy a special guest mix from an internationally acclaimed act every week, and are left eagerly anticipating the next episode after the Armada Stream 40 Top 3, directly tied to Armada Music’s very own streaming charts.

Next to being aired on various international broadcasting stations such as iHeart Radio Evolution, Traffic FM Greece, and My 95.9 FM Hawaii, Armada Night Radio is also uploaded to Soundcloud, Spotify, and YouTube every week.

Maykel Piron, CEO Armada Music: “Every week, loads and loads of new music are being put out. That’s pretty great of course, but it also makes finding that one special track so much harder. Fans need something fun to discover new music with and we think Armada Night Radio has proven its value by being the first and foremost place for them to get clued up on the latest tunes.”

Ruben de Ronde, host Armada Night Radio: “I can't believe we’ve already made it to episode 100 of Armada Night Radio. It has been a blast and a pleasure to give you a weekly update on the best releases Armada Music has to offer, no matter what style or genre! I would like to thank everyone for tuning in every single week, and a big thanks to the whole team behind the show! Here is to another 100!”