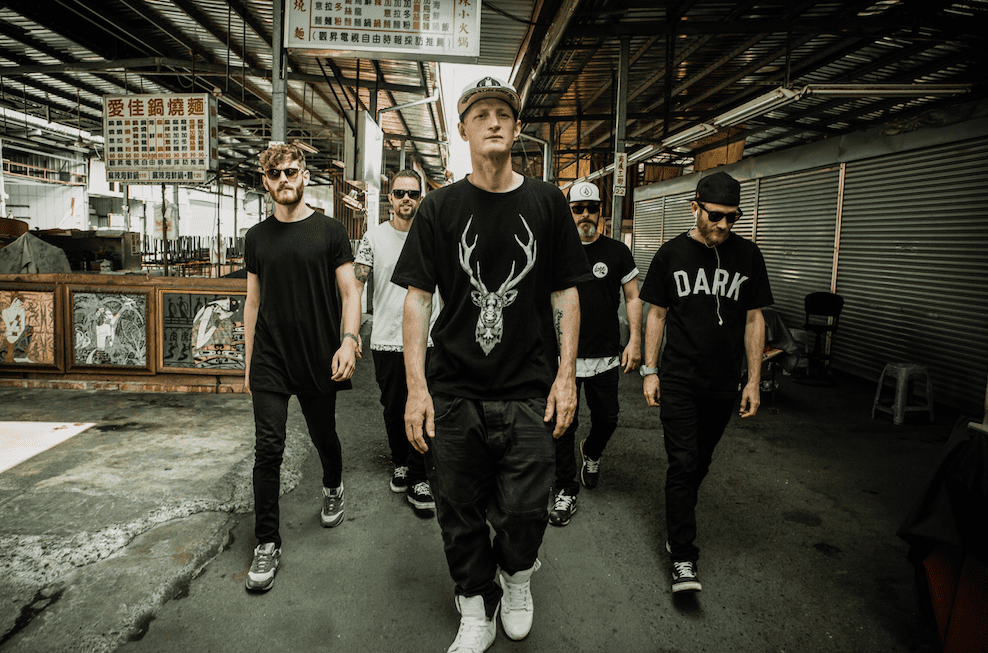 Influenced by New Orleans Jazz, Soul and Hip Hop, Lazy Habits have made their presence known with their own brand of hard hitting beats and slick lyrics about modern British culture and urban life.

The London based six-piece have notched up shows at legendary venues including Shepherd’s Bush Empire, The Roundhouse, KOKO; and toured with the likes of Mos Def, Bonobo, and Chali 2Na (Jurrasic5). Today they add Shoreditch venue XOYO to that impressive list, where they'll headline as part of their UK, Europe and Asia tour on 25 May.

Alongside Lazy Habits’ memorable live festival performances at Glastonbury, Bestival and Secret Garden Party they have also sold out shows in Taiwan and Singapore, during the group's tour of Asia in 2015.  They are fast becoming a formidable, energetic and renowned international live act, and 2016 sees them returning to the stage to tour their highly awaited second album.

After reaching the top 10 in the iTunes UK Hip-Hop chart with their self-titled debut album, of which Mixmag described as 'swish, perfectly produced', and fans included Ghostpoet, Lazy Habits are ready to release their follow up: 'The Atrocity Exhibition' on 27 May with first single 'The Breach' a welcome return, receiving radio play from BBC 6 Music.

“Working on this album was about taking everything we learnt from the first album and pushing it to the next level. We are a different band now in terms of experiences and our music tastes and styles have evolved  but the ethos of the band remains the same. The first album was a collective life experience up until it's release.. This second one was written and recorded over a two year period, and is more conceptual in its approach.” – Lazy Habits