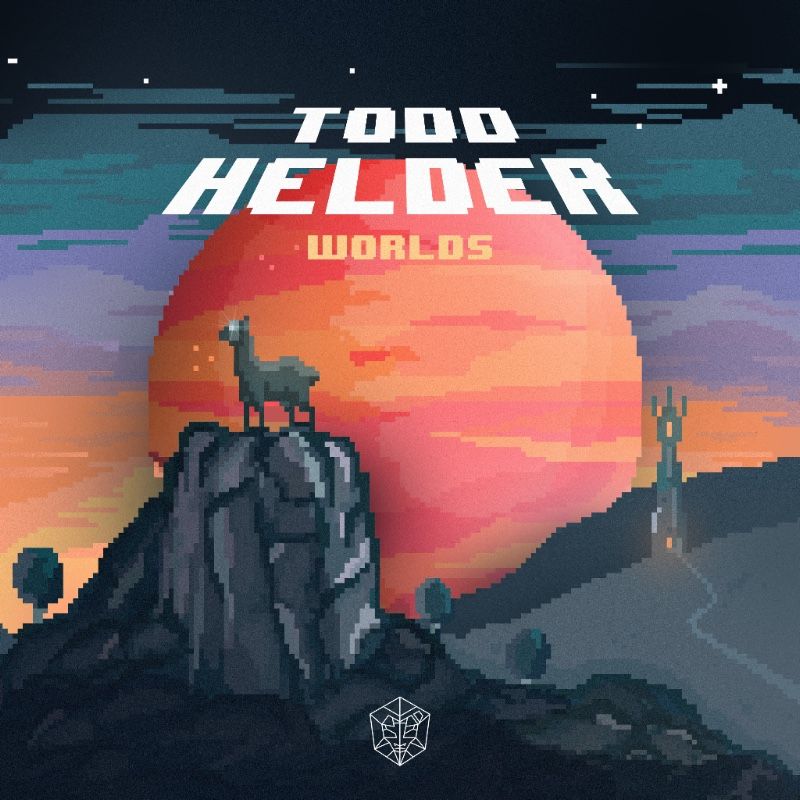 Is there anyone else who sounds quite like Todd Helder right now? We doubt it very much. The young STMPD regular stuns with each release, fired out with breathtaking regularity and ease from his Amsterdam lab. Worlds is the latest dance floor weapon that he has crafted, and it’s one of his most spectacular yet.

Helder’s futuristic sounds do not fail to invigorate on this spellbinding new track. The mystical intro alone is a head-spinning trip of soaring atmospheric layers, heady 8-bit melody and warped vocal synths. The scintillating build slams us into a gnarly dubstep-meets-hip-hop rhythm, driven by punishing bass grunts, tight-ass beats and brilliantly chopped-up vocal cuts. The production quality is beyond immense, absolutely dripping with layers of sonic perfection.

Through previous releases Alive, Smile, Ride and I Need It, Helder has caught the attention of the electronic music scene at large. EDM.com called him “stunning” and said that he has “shown a lot of versatility“, while winning the Marshmello remix competition really helped to put him on the map when he was starting out.

Todd Helder is the future!

Todd Helder ‘Worlds’ is out on STMPD RCRDS on Friday 16 November.