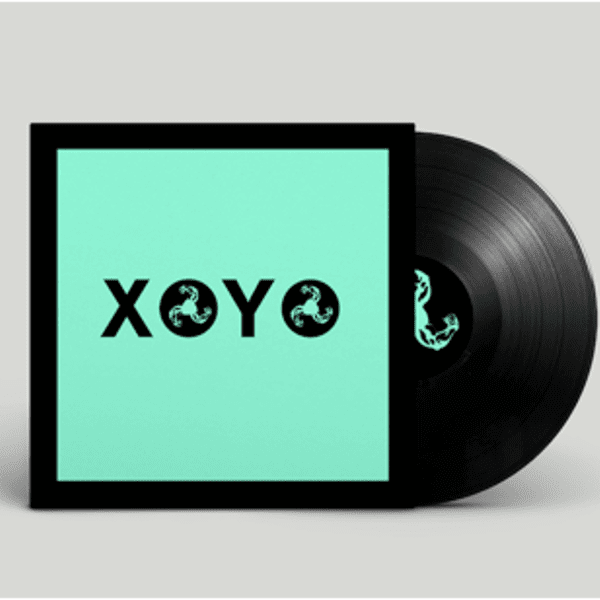 As it’s inaugural season before, XOYO’s residency series sees four huge talents play 13 consecutive Saturdays each within a year. Continuing to deliver, we can already count Skream and Benji B as residents for 2015.

XOYO are excited to announce Bicep will become third quarter residents of 2015.

Playing every Saturday in July, August and September the Belfast duo will present their 13 Week Workout…

To commemorate what’s set to be an unmissable 3-months worth of parties, we’ve teamed up with Bicep to release a special edition 12” vinyl for the series.

We’ve had to say good-bye to a string of residents who’ve left behind some amazing memories, galleries of pictures and recordings across the web but this time around we wanted to do something a little different.

Bicep and their line-ups are sure to go down in the club’s history, and we wanted to mark this moment in a way that lives outside of Facebook or Soundcloud.

“[We thought] it would be special to create a physical thing that will define a three month period which will most definitely never happen again,” said Bicep’s Andy Fergurson and Matt McBriar of the release.

Pressed to the record comes a mix from the pair inspired by the yet-to-be-announced guests of their residency. With a limited run of 1500, copies will be given to the first 50 ticket-holders of each event.

“There’s so much talent and varied music across the series it’s nice to make a link somewhere. [This] mix will be our link and hopefully show how we plan to curate the series musically each week.”