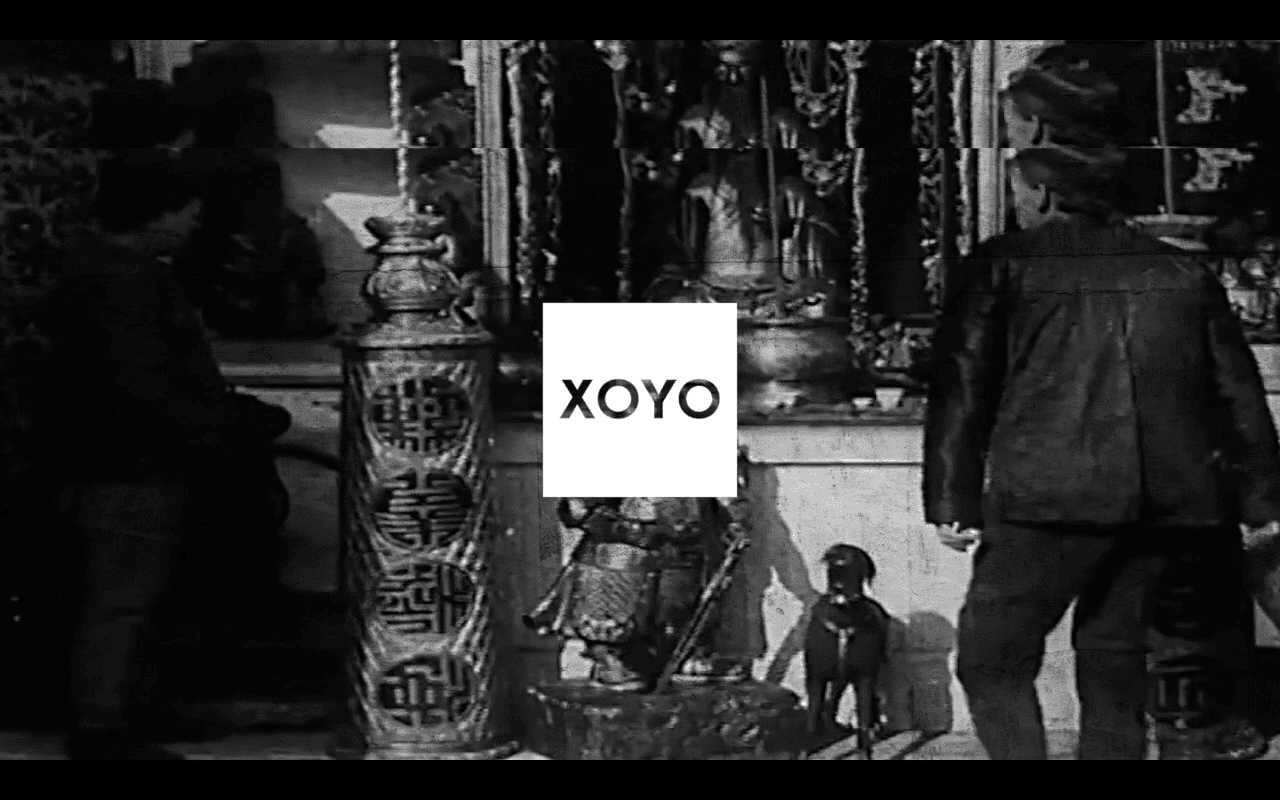 The XOYO residency series enters its third year in 2016… As before, the club will invite four DJs to play twelve consecutive Saturdays each. While we prepare to welcome the first resident of the New Year, we’ve been reflecting on what’s been before…

With every three months comes a new curator, a new opportunity to re-invent our Saturday nights – it’s what makes the series so exciting to be involved in.

From the house styling of Eats Everything to Benji B’s hip-hop leaning roster of special guests (check A$AP Rocky and Mos Def) – no residency has been the same, each pushing its own defining beat and genre.

Constantly evolving, we look forward to exploring different ground with XOYO’s first quarter resident in 2016 as we present twelve weeks of techno.

A taste of what’s to come, head to www.12weeksoftechno.com to download the full mix from our future resident; it should give you a few clues as to who we’ve enlisted. We’re keeping the name of the person who made the session under wraps until Thursday 26th November – don’t miss this announcement.

Someone who we’ve wanted for a long time, this person will no doubt live up to expectations (trust us, we’ve seen the line-ups).