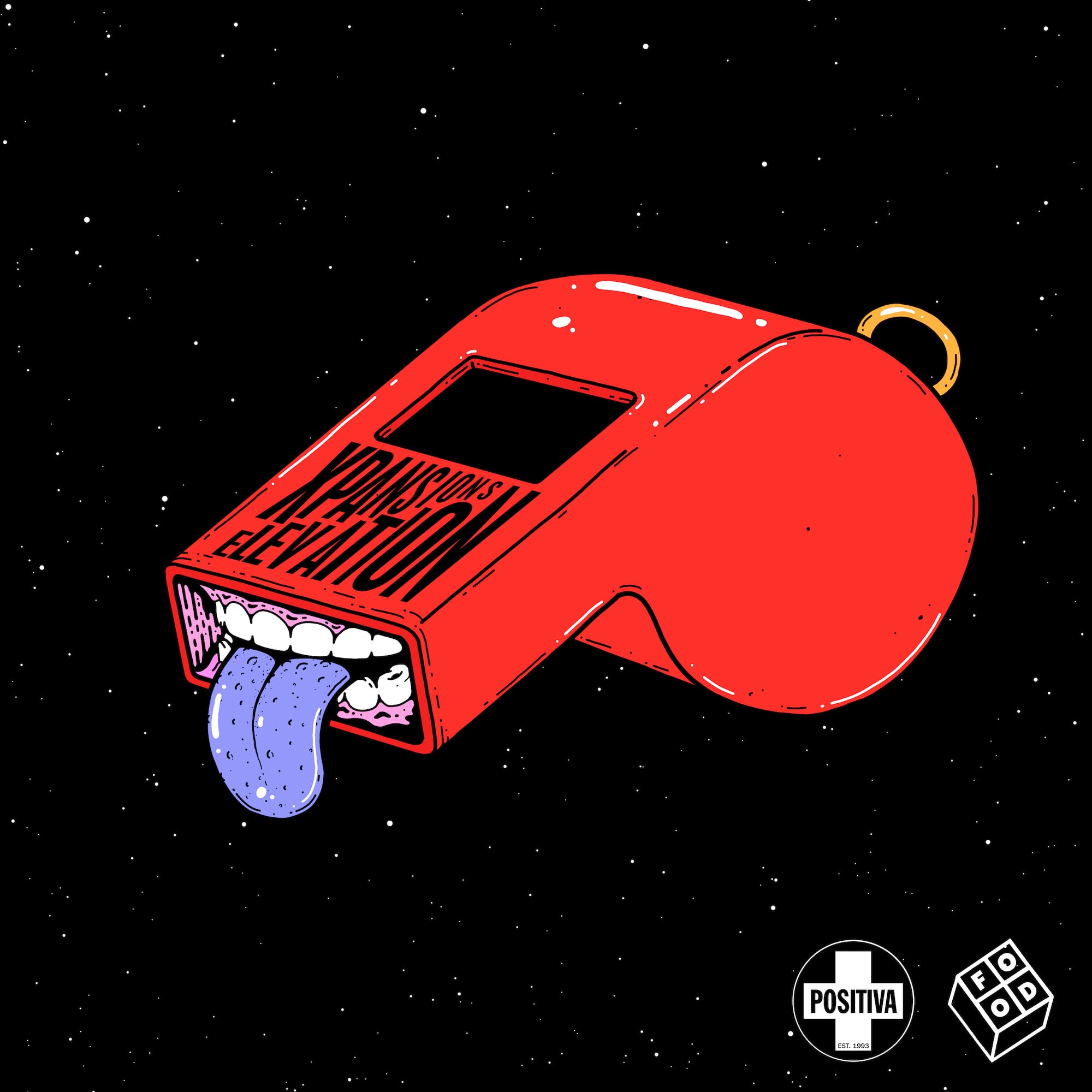 Ahead of its release, the extensive remix package of the seminal hit had become firm favourites from BBC Radio 1 tastemakers across the board, seeing support from Pete Tong, Annie Mac, Danny Howard, MistaJam and Monki.

Perhaps the most recognisable track from the early years of British rave, ‘Move Your Body’ has been given the remix treatment by five contemporary electronic artists. First up, Shadow Child builds the tension with an extended intro that precedes a deep, grooving bassline. Cold Tonic label head Krystal Klear then steps up with a sun-kissed Balearic take on the original, while fellow Irishman Rebuke brings the iconic “dance when the record spins” vocal sample centre stage on his high-energy rework. Disco edit specialist Nick Reach Up ramps up the feel-good funk on his version, before Australian lo-fi head Loods closes off proceedings with a breaks-heavy take.

The Rebuke remix created the initial buzz for the remix package when first serviced earlier this year, which was taken from ​Shadow Child’​s ‘​Curated By’ series – a selection of classic tracks, remastered and reworked on his own ​Food Music​ label. Following the impact of the first remix, Food Music have now teamed up with Positiva for the full release of all five anticipated reworks.

“I never thought that 30 years on we’d be talking about remixes, a whole new lease of life and a new audience,” concedes Xpansions’ Richie Malone. “A friend of mine sent me a link to a video filmed back in 1990 from a club in Liverpool called the Quadrant Park and it showed a crowd reaction to the track. Of all the videos I’ve seen, this one blew me away. I still watch it today and it still makes the hairs on my neck stand up.”

At the hands of five talented electronic artists, one of dance music’s most iconic tracks has been given a new lease of life – without losing any of the magic of the original. 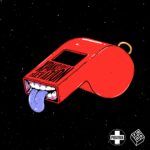