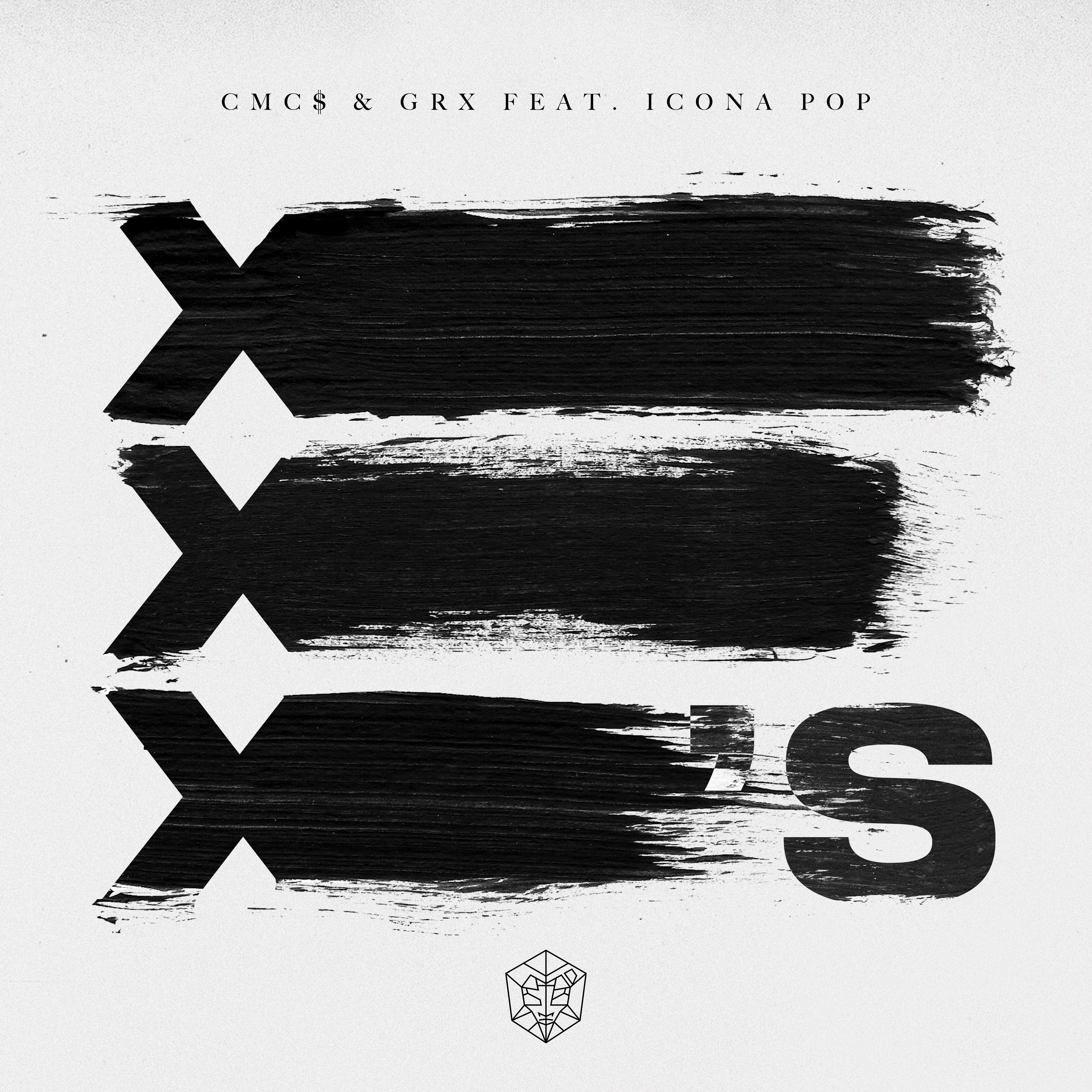 STMPD RCRDS mainstay CMC$ teams up with GRX and platinum-selling Swedish stars Icona Pop for an anthemic new track this month in the form of X’s. Icona Pop's megahit with Charli XCX I Love It has 610 Million worldwide streams and have continued to make magical music, making for a perfect vocal partnership with the talented, eclectic CMC$.

A superb vocal and lush harmonies lie at the heart of this track that tells the story of break-ups and heartache in vivid fashion. The production contrasts bombastic beats and glitchy vocal cut-ups with sorrowful violins and uplifting synth strings in brilliant style, making for a rollercoaster ride of emotions.

CMC$ co-produced STMPD boss Martin Garrix’s enormous In The Name Of Love with Bebe Rexha, with his DVBBS collaborations Not Going Home andParallel Lines picking up a combined 147 million streams. His hits for STMPDinclude Cade collab Thinkin' bout myself and Conor Maynard collab Understand Me with almost 20 million streams to its name.

He played on the STMPD RCRDS stage at Tomorrowland 2018, with other shows this year at Ushuaïa, Bootshaus, Balaton Sound and LooptopiaFestival. You can catch him on tour soon at Dance Valley, New HorizonsFestival and Opium Club in France.