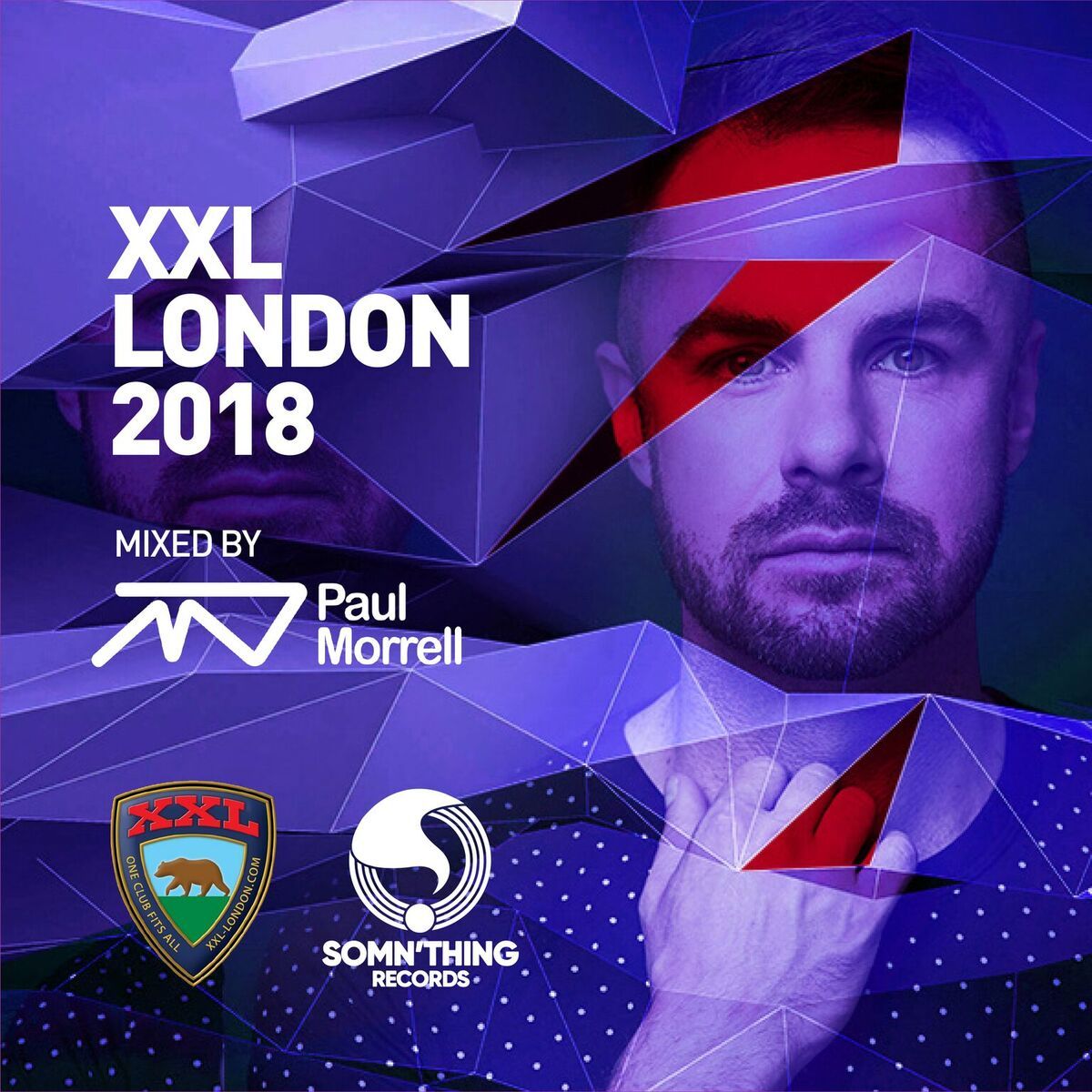 XXL is back! Bigger, badder and with much more hair than before!

XXL Resident DJ Paul Morrell takes to the helm once again for this second album instalment for the long-running London gay men only club. Paul has carefully picked out some of his and XXL’s favourite dance floor anthems from the recent past and investigates the future with a gorgeous new track choice, expertly programmed and seamlessly mixed featuring; The Freemasons, Living Joy, Somn3um and Matt Darey to name but a few.

Paul Morrell is a well-respected British DJ, producer & remixer, with a career spanning two decade. He began playing house music in his home city of Coventry in the mid 1990s, however, was soon supporting major artists of the era at clubs including Progress (Derby), Steering Wheel & Subway City (Birmingham) and his own Classique Events across the U.K. Paul has since gone on to have a hugely successful career as a DJ, and now regularly plays at clubs and festivals across Europe.  He also holds residencies at the world-famous London super clubs; Ministry of Sound, and XXL.

Paul has once again curated a clubbing compilation that's full of feel-good, pumping club grooves with uplifting vocals, packed full of energy. See you on the Dancefloor!