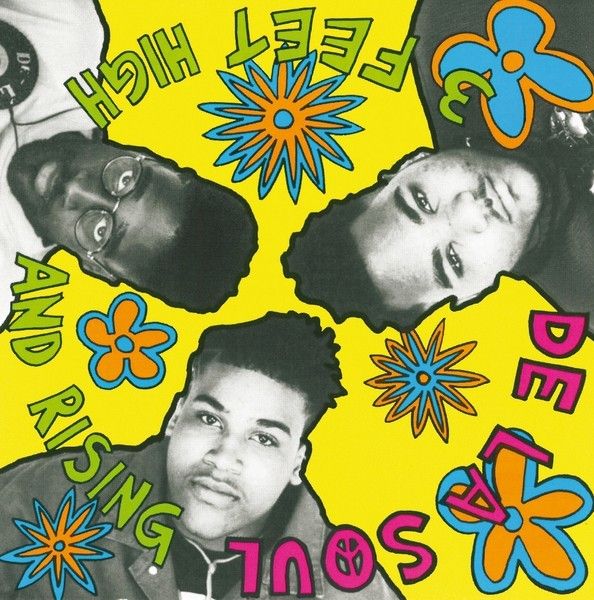 YO1 Festival is proud to announce that De La Soul will be playing at the third edition of the festival, taking place on Sunday May 4th in Knavesmire, York.

One of the most artistic and creative hip-hop acts ever; this trio from Long Island have had an unquestionable influence since their debut in 1987. It is 25 years since the release of their world-conquering debut album, 3 Feet High And Rising, which sees De La Soul return to the UK for a run of shows to celebrate the 25th anniversary of their iconic album

SUB FOCUS DJ Set & ID will be headlining the main arena. From hearing one of his tracks for the first time inside a club in 2003 (‘Strobe’, rewound twice by Andy C at The End) to headlining Glastonbury in 2010 (Saturday night on the fabled Glade stage to a rapturous reception), Nick Douwma’s rise through the ranks of underground jungle to become a major player in electronic music has been nothing short of spectacular. Initially known for air-punching, dance floor dismantling drum & bass, Sub Focus has now become synonymous with music that draws from all corners of the electronic landscape, and has come to epitomise the ‘anything goes’ mantra of todays flourishing dance scene

Others headliners include DANNY HOWARD, host of Radio 1’s Saturday Dance Anthems show; a raucous performance from PULLED APART BY HORSES, who have been hailed by The Observer as ‘the greatest live band in Britain’ & German label Innervisions pioneers AME plus performances from MISTAJAM, DAN LE SAC V SCROOBIUS PIP who’ll be bringing their unique mesh of spoken word and hip hop, also ft heavily are: WAZE AND ODYSSEY, KRYDER, BICEP, TRAAMS, THE FUTURISTIC POLAR BEARS, THE WYTCHES, THE SQUATTERS, THE MOUSE OUTFIT FT DR SYNTAX AND SPARKZ.

Amongst some of the purveyors of alcohol on site and curating the YO1 Micro Ale Festival, is HOUSE OF TREMBLING MADNESS, World renowned  & Yorkshire Pub of the year.