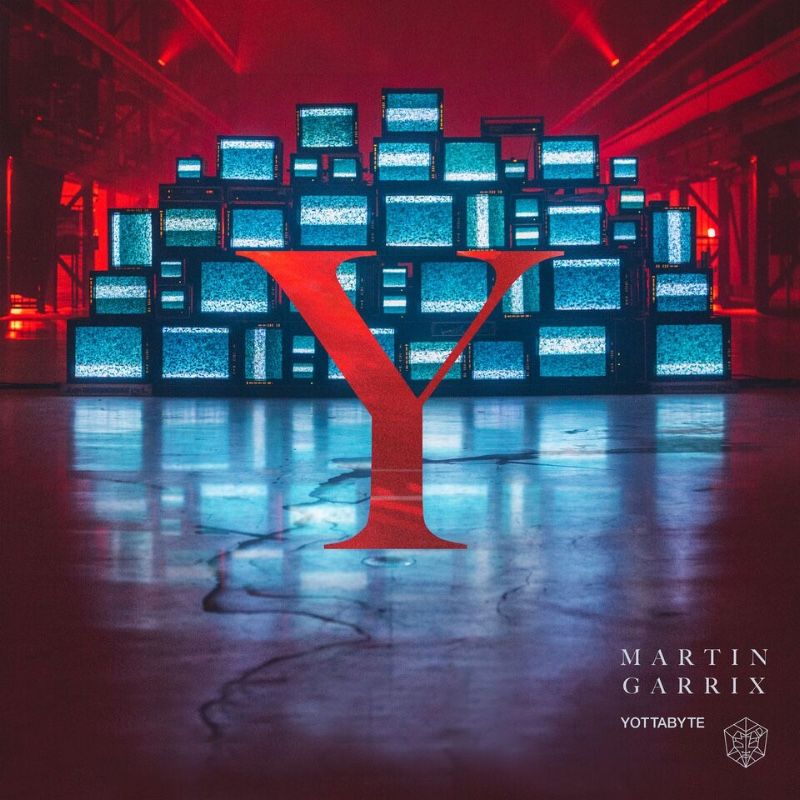 A sweet chime melody is joined by a truly sumptuous string arrangement in the intro as the tension builds. Combining electro house power with pretty melodies, it’s a super uplifting piece of work that brings a thousand smiles to a dancefloor every time it’s played.

Speaking of which, this beast of a track received its premiere during Martin’s MainStage set at Tomorrowland’s first weekend this summer. It has received huge amounts of hype online, and it will no doubt please his hungry fanbase that it’s now seeing the light of day. It’s a typically Garrix-style act of generosity to bring his fans so much new music, but this is something truly extraordinary.

Catch Martin during ADE at October 17 at United Studios for the STMPD RCRDS label night plus the launch event of his book ‘Martin Garrix LIFE = CRAZY’ on the same day. Then on October 19 and 20 he holds his two headline shows at the city’s RAI Amsterdam.