Yotto & You Are Me feat. CAPS – Anything About You 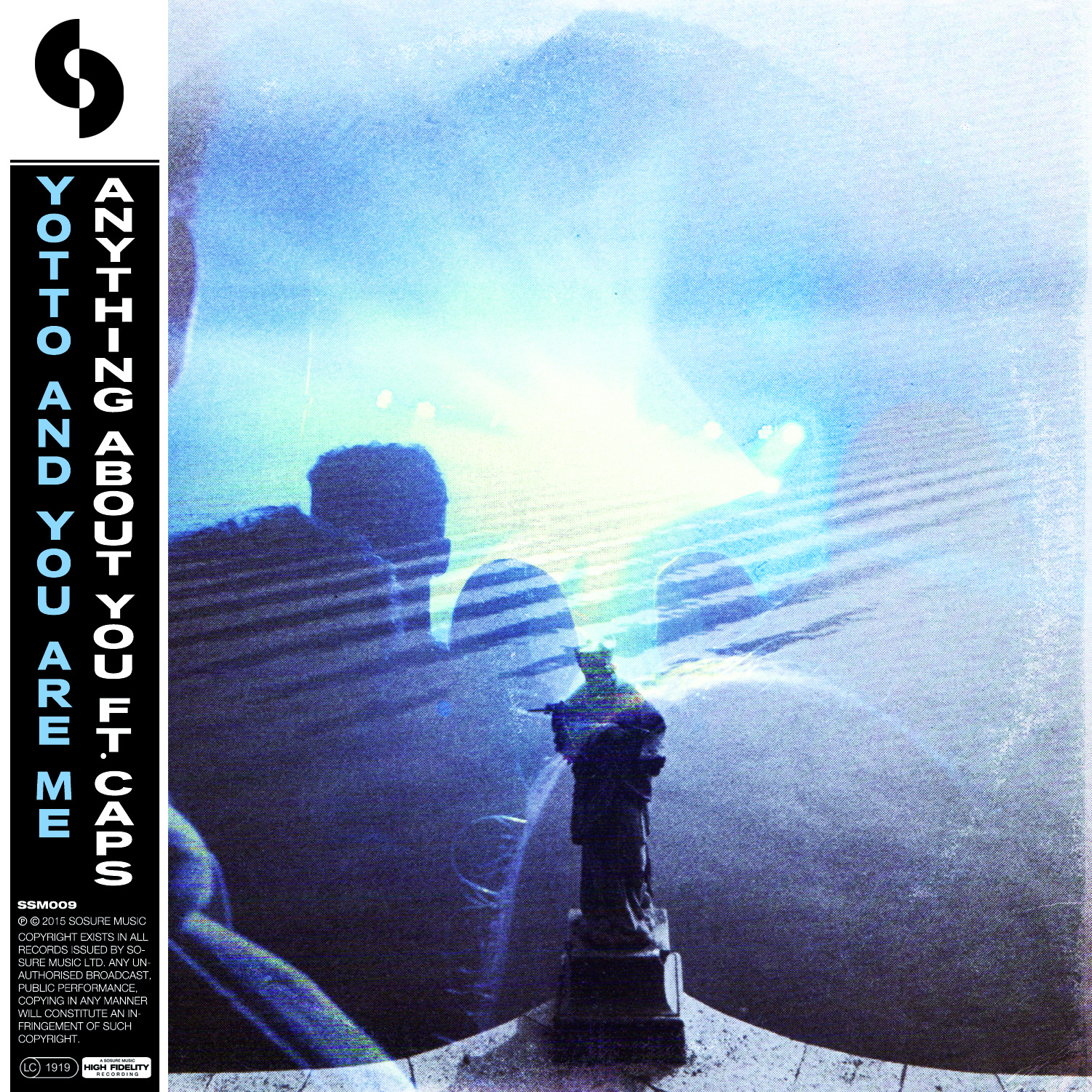 Yotto & You Are Me feat. CAPS – Anything About You

SoSure Music returns early July with ‘Anything About You’ from Yotto, You Are Me and CAPS, backed with a selection of three remixes.

Based in Helsinki, Finland Yotto’s career has taken leaps and bounds forward over the past few months with material surfacing on Anjunabeats, and support from BBC Radio 1’s Danny Howard, Pezzner, Joris Voorn and DJ W!ld. Here we see Yotto return to SoSure Music, alongside alongside fellow Finish artist You Are Me and vocalist CAPS, to follow up his debut ‘All I Want / Cycle’ EP.

The original mix of ‘Anything About You’ opens up the package and sees the collaborative trio deliver an infectious slice of contemporary house music with classic organ and elongated sub hooks, shuffling rhythms and CAPS emotive vocal stylings. Francesco Tarantini and Hector Romero from Def Mix turn in a typically house infused rework to follow, tipping the focus over to swinging house beats, vocal chops and classic house chord sequences.

Opening the latter half of the single is a take on ‘Anything About You’ by Elrose which drops the tempo and instils a modern Nu-Disco aesthetic to the interpretation with funk laden bass licks and swirling Rhodes before the ‘Klubb Mix’ rounds things off with a frenzied, electro tinged feel.

Yotto & You Are Me feat. CAPS’ ‘Anything About You’ is out on SoSure Music in July.