SLANDER & RIOT - You Don’t Even Know Me 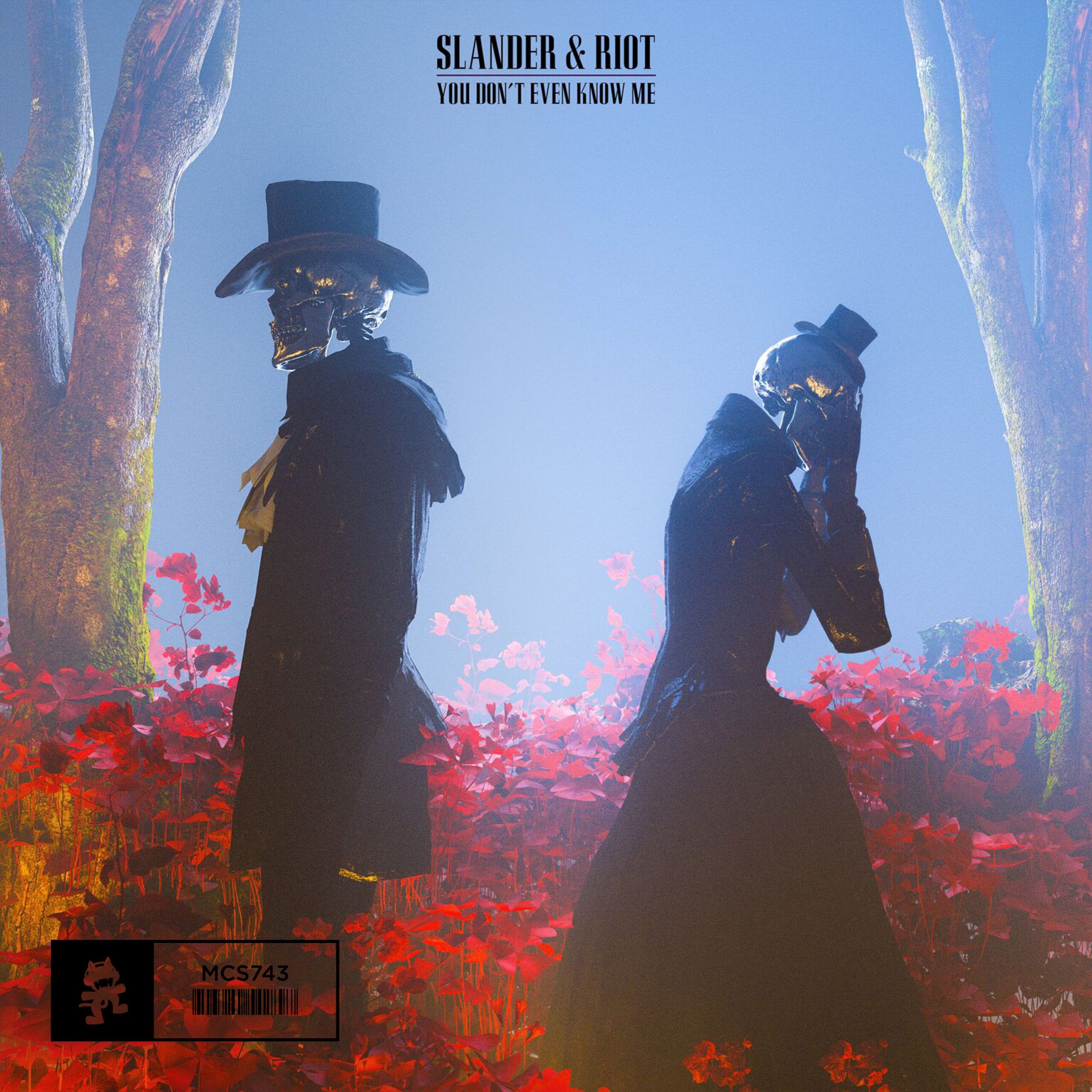 SLANDER & RIOT - You Don’t Even Know Me

Just a month after releasing their metal-dubstep fusion single "Kneel Before Me" with Asking Alexandria and Crankdat, SLANDER turns their sound on its head yet again with their new collaborative release "You Don’t Even Know Me." SLANDER joined forces with up-and-coming Israeli duo RIOT for the vocal bass ballad, built upon cinematic melodies that plunge into a powerful drop with smooth, yet reverberating, basslines. "You Don’t Even Know Me" feels poignant and slightly melancholy as the production is complemented by emotive vocals, a touch that turns the track from potential dance floor hit to a cathartic club experience. SLANDERcontinues to refresh our ears and minds with their constantly transforming sound, and we have to say that this collab with RIOT is destined to be a timeless fan favorite. "You Don’t Even Know Me" is out now on Monstercat.

SLANDER has proven they are capable of so much more than a singular genre. The duo caught the attention of the industry and fans alike with their original productions and evolved sound, as recently evidenced on "Happy Now," "Move Back" with WAVEDASH, and "Slow Motion" with Bret James. In addition to that, the LA-based duo teamed up with American Idol finalist Juliana Chahayed on their release "So Long." SLANDER's ability to produce both bass-heavy headbangers and emotionally stirring melodies – not to mention their charismatic stage presence – distinguishes them as talented, multifaceted producers. RIOT may be young relative to their field, but they’ve already proved their potential with reaching Beatport’s #1 in the dubstep, hip-hop and glitch charts 6 times. They’ve played with renowned DJs and producers such as Infected Mushroom, Borgore, Afrojack, Nicky Romero, Carnage and more, and recently curated their own festival brand, Riot Festival. Keep an eye out as these two talented duos continue to blaze their own trails into stardom.