Felix Krocher - You Don’t Know But 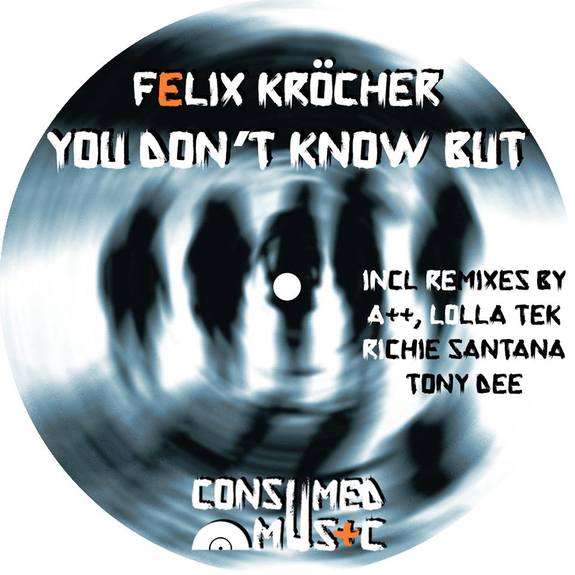 Felix Krocher - You Don’t Know But

Following his outstanding releases on Toolroom and Metodiq earlier this month, German techno cornerstone Felix Kröcher is back again with ‘You Don’t Know But’ on Amsterdam-based Consumed Music. Another masterclass in techno production and an expertly balanced track, ‘You Don’t Know But’ is available now via all digital retailers.

As Felix maintains the pace of his stellar output, ‘You Don’t Know But’ serves as yet another sonic illustration of the German’s unquestionable grasp of techno. As a truly relentless energy-driven composition, Felix successfully meshes the hypnotic vocal refrain, expertly crafted kick, and precise, swelling pads into a captivating, big-room club cut. The punchy and measured percussion denotes an irrepressible energy, complemented by perfectly poised claps and a melodic mid-section that takes greater prominence as the track progresses. Impeccably executed and discernibly refined, the track is invigorating throughout as the four-to-the-floor drumbeat consistently punches through the pulsating bass.

As a true symbol for German techno, Felix Kröcher’s sterling reputation has helped him gain a dedicated and loyal fan base around the world. As Felix continues to draw a large following from his mid-weekly Sunshine Live Radio show and through his performances around the world, his status as an esteemed member of the German techno scene is only cemented further.