OLWIK, Dance Cartel, Terri B! - You Got Me 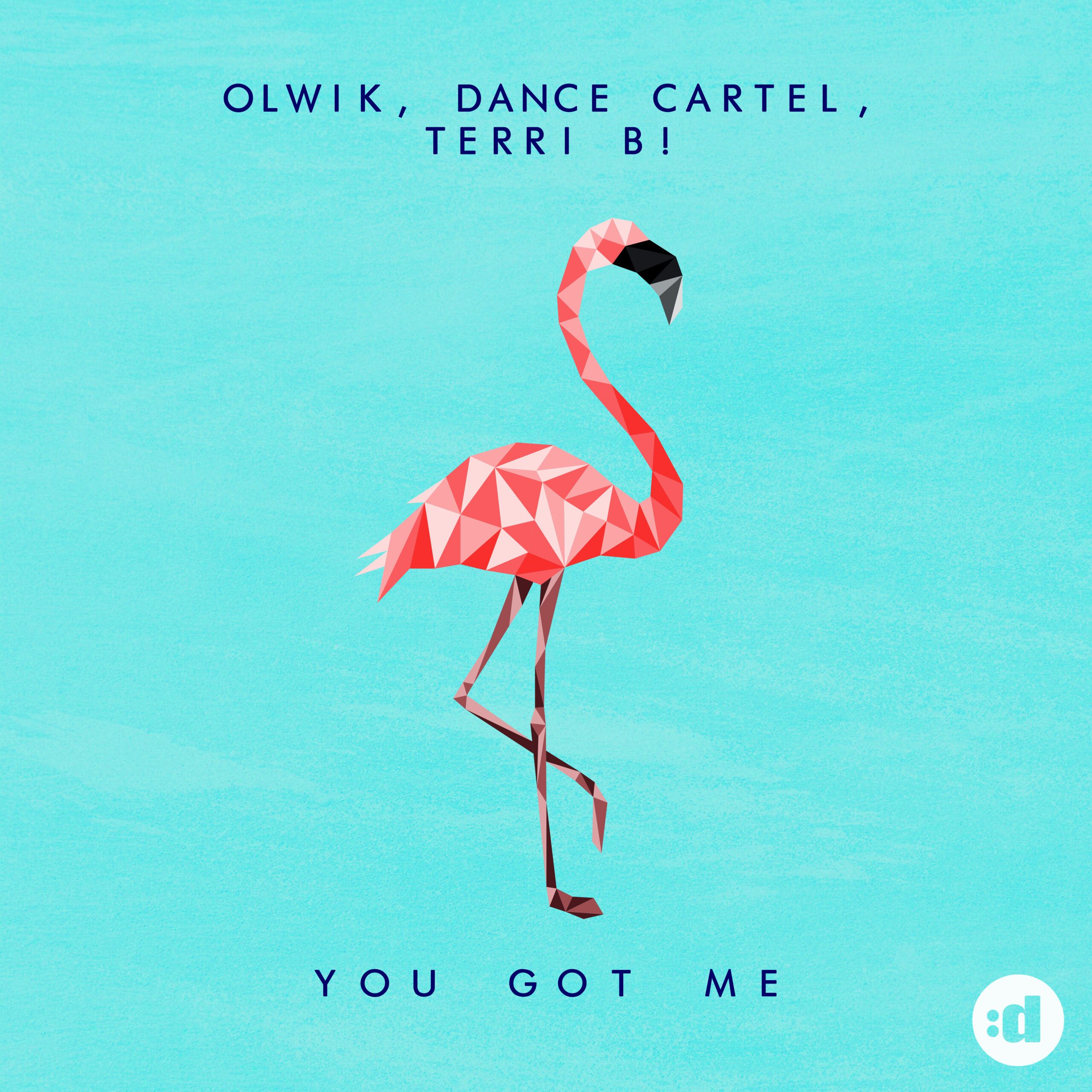 OLWIK, Dance Cartel, Terri B! - You Got Me

OLWIK’s new single ‘You Got Me’ glows with happiness, love and strength!

The Swedish producer and DJ teams up with US Billboard number 1 artist Terri B! (whose credits include working with Ralph Rosario, Laidback Luke, Roger Sanchez & Bingo Players to name just a few). Together they have created an original, uplifting classic house sound: Terri B! delivers a powerful soulful vocal over a chunky production with its warm phat bass line, melodic piano and funky guitar riffs.

In his own words OLWIK tells us how the writing of the track evolved into the earworm we hear today:

“It’s always fun to work with my super talented house diva Terri B. When I first heard “You Got Me” over my instrumental demo, I felt sensations of joy and classiness at the same time, something I would only otherwise feel from something like a Daft Punk song! This track has definitely been a favourite among my friends. It brings a clear statement of happiness which makes it easy for the average listener to grasp, and it also has the tendency to get stuck in your brain. I’ve played it out many times and it has truly been a powerful song at peak hour.”

And Terri B goes on to say:

“You Got Me is the unrelenting love that a person has for another, and through all the obstacles and uncomfortable issues, they still hold each other down. Todd Wright, who also co-wrote ‘Blind Heart’ for Cazzette and Olwik’s single ‘Fight No More’, believes in the power of a strong relationship and love can conquer all, a kind of familiar journey for this team.”

Herman Olvik (Olwik) is a DJ/producer from Sweden. He grew up playing the viola, piano, drums and guitar, and eventually started producing. His natural talents quickly shone through with successful original releases, and his unofficial Halsey remix earned recognition from Billboard and paved the way for a deal with Danish label Disco: Wax. Over 13 Million Spotify streams, 15 million YouTube views, 9 million Soundcloud go to show OLWIK’s popularity. His music has been played around the world, including at Tomorrowland, UMF, and EDC Las Vegas. He’s received track support from Tiësto, MAKJ, and Blasterjaxx while providing tour support for Dada Life, Michael Feiner, and more.

OLWIK ‘You Got Me’ is out on 28th September via Disco:wax.