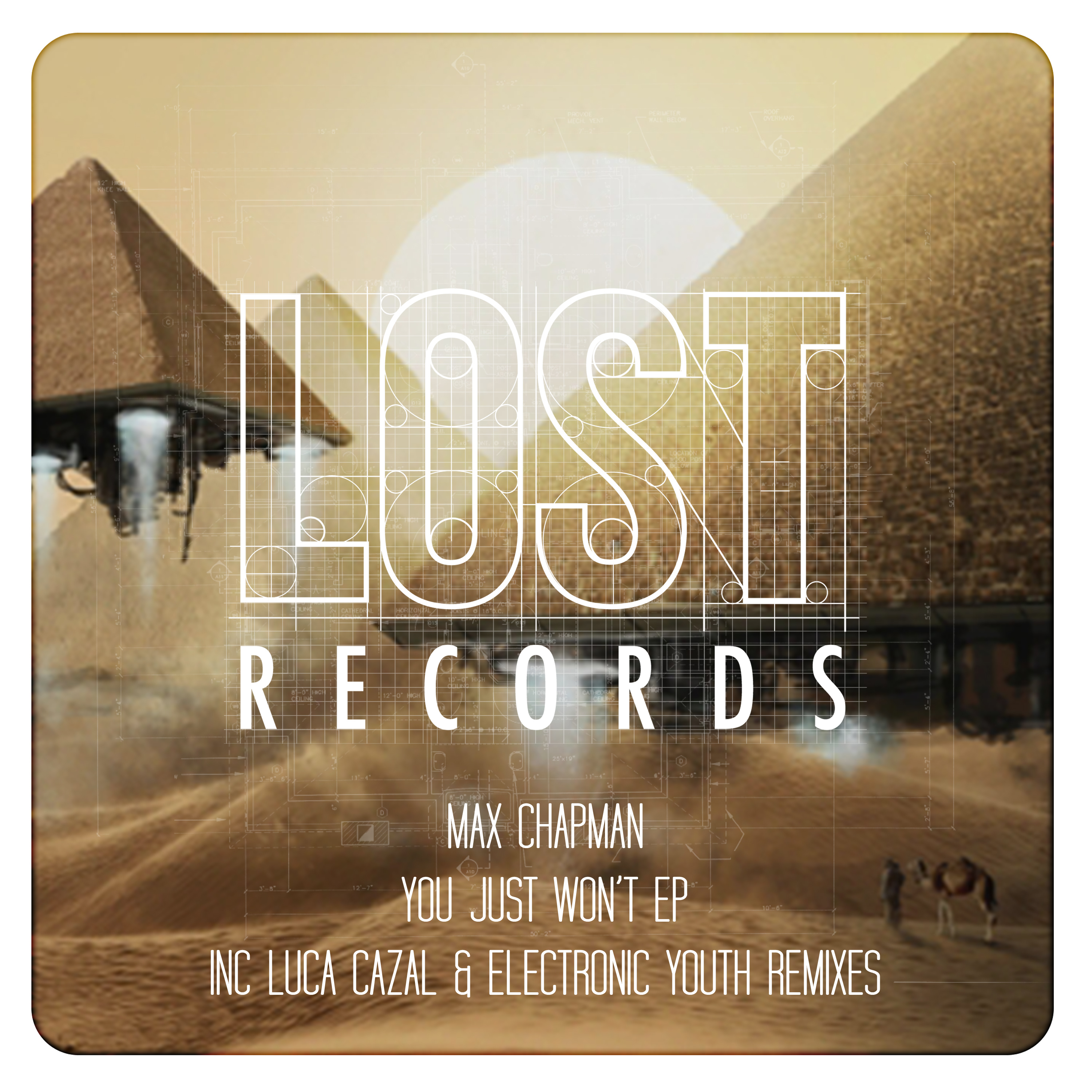 After his 2011 debut release gained heavy support from BBC Radio 1’s Pete Tong, Chapman’s prolific rise has seen him release on a host of established imprints including Madtech, Roush and Cr2 Records, gracing the decks of Privilege, Sankeys and Fabric on his way. Add his own imprint Resonance Records to the mix, releasing productions from Leftwing & Kody, Jey Kurmis and Anëk to name a few, and you can see why Chapman has enjoyed the steep curve that he has.

‘You Just Won’t’ kicks off proceedings with a moody low-slung groove line reinforced by punchy kicks and an infectious vocal before ‘Move Back’ continues the energy with a simmering combination of engaging rhythm and percussion licks.

Luca Cazal’s groove-led remix of ‘You Just Won’t’ then unveils a fresh lead line alongside raw, natural drums and shuffling hats until Electronic Youth duo step up to deliver a bubbling remix of ‘Move Back’.