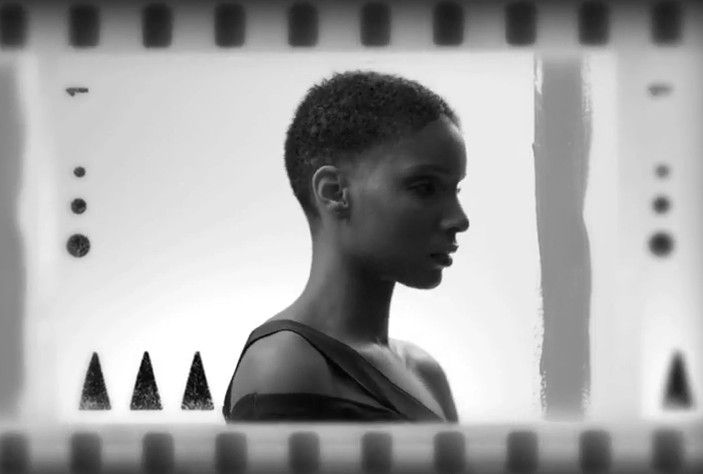 Before Nicole Moudaber & Friends take over Coney Island’s famed boardwalk September 12, fans can get their first taste of Nicole and Skin’s upcoming ‘Breed’ EP from their recently premiered video for “You Like This” on THUMP’s website and VICE’s Snapchat Discover channel. Watch the visually stimulating video of the genre-bending track below. On August 31, the double single release of “Someone Like You” and “You Like This” from the ‘Breed’ EP will be available exclusively on Beatport.

Ambassador of dark, driving techno Nicole Moudaber, has teamed up with Skin, the multi-talented Skunk Anansie front-woman, established DJ and fashion icon, for a collaborative EP entitled ‘Breed’. Two legendary artists in their own right, Moudaber and Skin have brought together cutting-edge creative and visual aesthetics to ensure Breed is an assault on the senses. The exceptional song writing and performance abilities of Skin married with Moudaber’s production finesse both point to Breed being one of the most celebrated conceptual projects in techno. ‘Breed’ is dropping on September 18th and is available exclusively on Beatport for two weeks via Nicole’s own imprint MOOD Records.

On lead single “Someone Like You”, which will be released as a double single alongside “You Like This” on August 31st, the pair immediately display the production and performance talents they’re renowned for. Skin’s inimitable vocals sit perfectly over Nicole’s trademark dark and brooding techno beats. Demonstrating their versatility, “These Walls Are Made Of Water” is a stripped back affair, with a crescendo of strings leading to a slinky bottom-heavy groove complimented by Skin’s lyrical diversity. The stabbing synths of “You Like This” create a thunderous peak time dub, and “Don’t Talk To Me I’m Dancin'” sees Nicole and Skin enlisting Zebra Katz for a cut that showcases hard nosed, fluid techno at it’s best. Pushing the genre forward throughout, the bass and synth heavy roller that is “Organic Love”, allows Nicole and Skin to perfectly encapsulate the future of techno.

Nigerian born and Lebanese raised Nicole Moudaber has enjoyed a rapid rise to fame, from promoter and label manager to one of techno’s most celebrated artists. From country to country, her name is now synonymous with not only dark, techy grooves, but sold-out shows and performances that demonstrate her unrivalled energy and passion for techno. Having collaborated with the top producers in the scene; Adam Beyer, Victor Calderone, Danny Tenaglia and mentor Carl Cox to name but a few, whilst at the same time enjoying success with a number 1 on the Beatport Techno Chart and 7 million listeners across 45 countries for In the MOOD Radio, it’s clear Nicole Moudaber is at the forefront of the scene. Over a year in the making, ‘Breed’ is spearheading a new brand of innovative, pioneering techno. With visionaries Nicole and Skin at the helm the project is blazing a trail for the future of contemporary dance music.