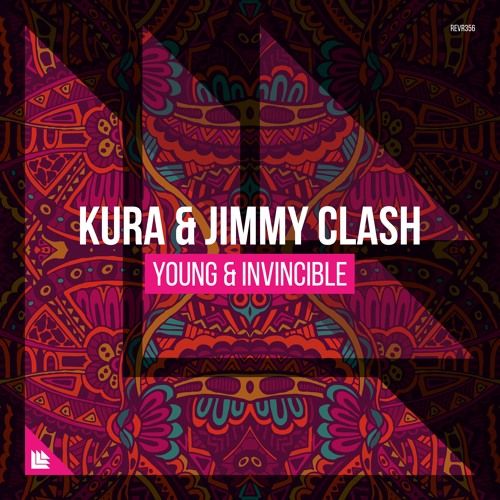 KURA completed a successful trip to Miami Music Week and Mexico’s Medusa Festival last month, where he captivated fans with his infectious live set. Closer to home, the Portuguese DJ announced his upcoming masterclass, in partnership with Mega Hits. Taking place in his home country for the first time, the masterclass, lead exclusively by KURA, will take place on 21st April 2018 at the Mega Hits HQ in Lisbon.

Away from his musical endeavours, KURA has been selected amongst fellow high profile Portuguese stars, including footballer Cristiano Ronaldo and supermodel Sara Sampaio, to unveil the nation’s football kit for the forthcoming World Cup in Russia this Summer.

With an impressive catalogue of Revealed Recordings releases between KURA and Jimmy Clash,‘Young & Invincible’ is sure to add to the success of both producers.