Young Thug & Future Might Be Working On A Joint Project 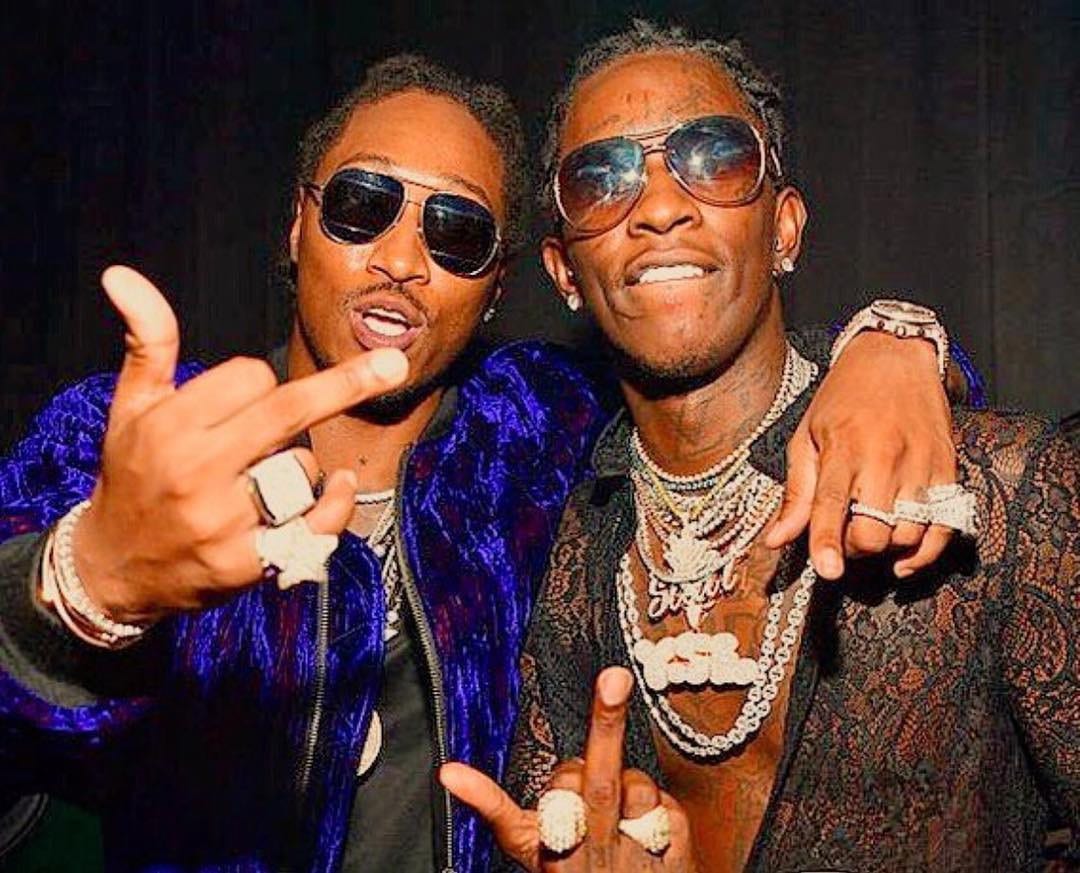 Young Thug & Future Might Be Working On A Joint Project

A few clues suggest new music from the Atlanta MVPs.

At the end of 2015, the chances of Young Thug and Future ever getting back in the studio seemed slim, but one year later, it seems very possible the two might be getting ready to release a joint project. After making their reunion official back in September, there have been rumblings of new music between the two, with a few snippets making their way online in recent months. Now, as Complex points out, KanyeToThe has put together a solid argument that the music Thugger and Future have been making will make its way on an equal-billing tape.

The first clue is a cryptic tweet from Young Thug, which was later retweeted by Future