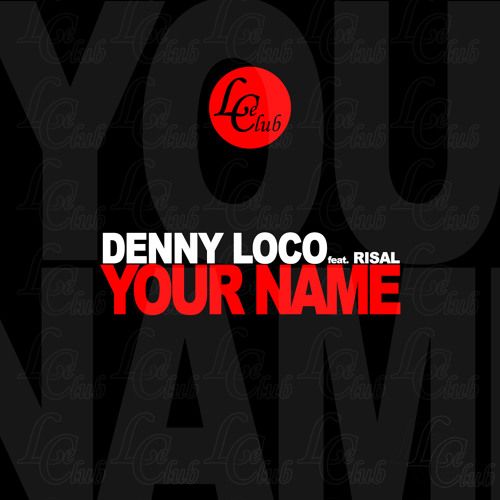 Denny Loco recently supported by Solomun with his own track “Centoundici” was born in Syracuse in the 1987. At 16 he started playing in clubs in his own City, moving to more prestigious club residencies around the surrounding provinces. Over the years the passion for House music grew and began to study the history of this fantastic musical genre, respecting vinyl and at the same time embracing new digital technology developments.In 2009 in Bologna he meets Sicania Soul (Irma Records), who suggested to start a label together. A few months later Gospell Records was born.Were a number of quality releases saw the light.Denny is now a member of the collective ‘United Engravers’ and this year has won the title of Best Remix in the competition Shock & Chic pres. Inaya Day feat. Barbara Tucker organized by the digital store ‘Inndigital’ in collaboration with Revox Music Group.Currently, Denny’s Tracks are included in more than 15 Compilation distributed worldwide and many of his tracks feature in the top positions of ‘Made In Italy’ renowned Italian web Club chart.

Risal aka Salvo Rizzuto represents a combination of natural mediterranean vibes and strong deep passion for American Black Music and mixes very well with Denny Loco’s underground house music style. Over the years he has collaborated with Trevor Horn , D-Influence, Mark Hawkes, Freedom or Not, Sunshaker, Loners, and Atelier. With Atelier last May they won ‘The Soul Must Go On’ music contest sponsored by Kia.

In 2013 they decided to work together, creating a new project, where the two styles combine : that of Denny’ style tied to underground house music, and Risal with his more soul / jazz classic style. This merger has produced a project with a new, fresh and positive style, a free style without links to any specific genre of music, suitable for everyone. This is just the beginning, keep following and keep an eye on these guys.