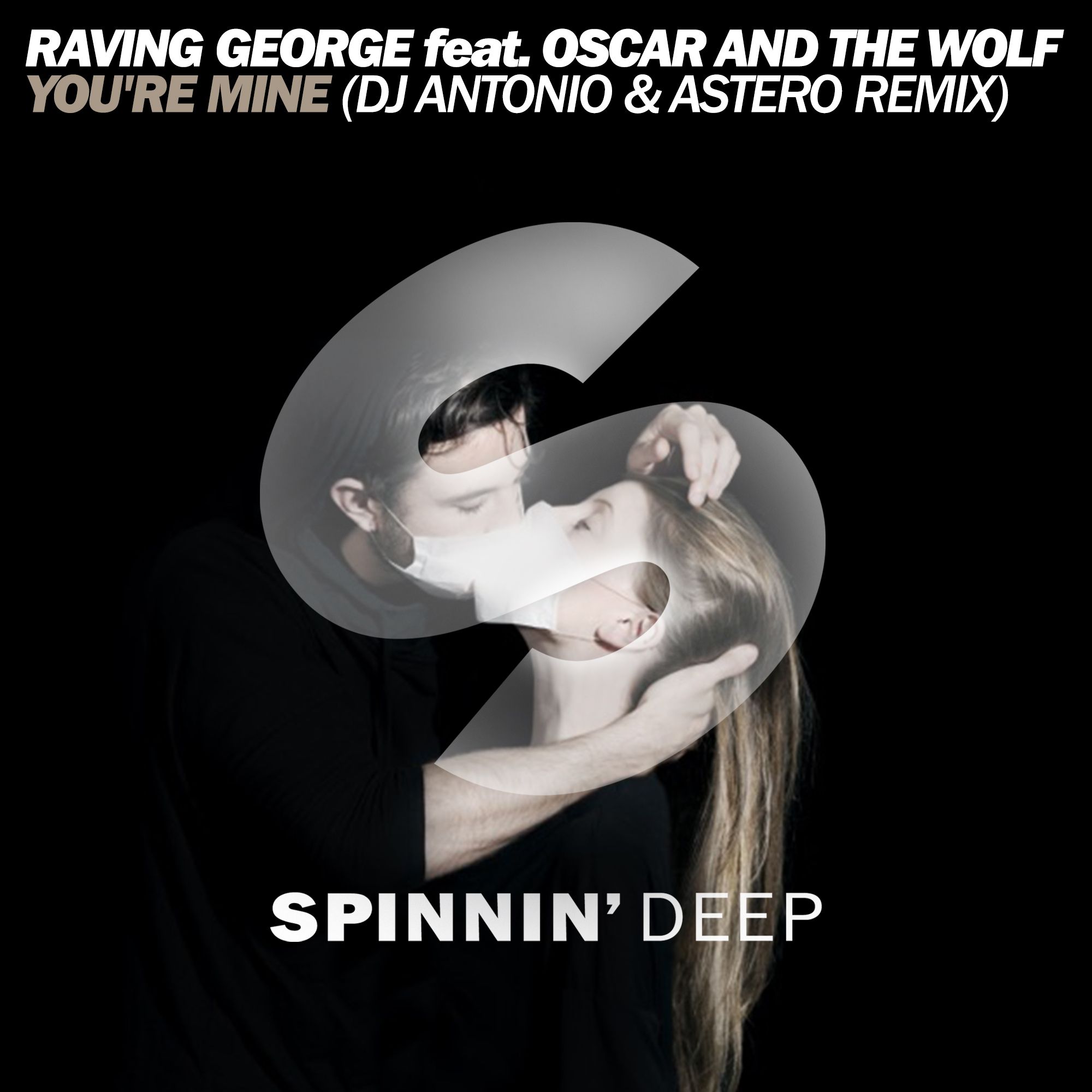 DJ Antonio and Astero added some extra rhythmic flavors to Raving George and Oscar and the Wolf’s moody tune ‘You’re Mine’. The guitar riff sets the tone, followed by the laidback groove and original vocals from Oscar and the Wolf. Are you ready to make it yours?

DJ Antonio started his career in 1991 and he quickly became one of the most experienced DJ’s and well-known names in the Russian scene. He conquered a resident spot on the DFM radio station, followed by a range of successful remixes that rotated hard in Russia and the CIS area. For this remix, he joins forces with the DJ duo Astero, a Russian project that combines exhilarating DJ sets with live instrumental performances and innovative technologies. By having daily rotations on the Russian prominent radio they’ve proven to be an established act in Russia and surroundings.

“We were really inspired by fantastic, mystic vocals by Oscar and The Wolf and raggy groove by Raving George. We felt from the beginning that we would make really cool remix!” they explain.