Made In Paris - You’re Wrong 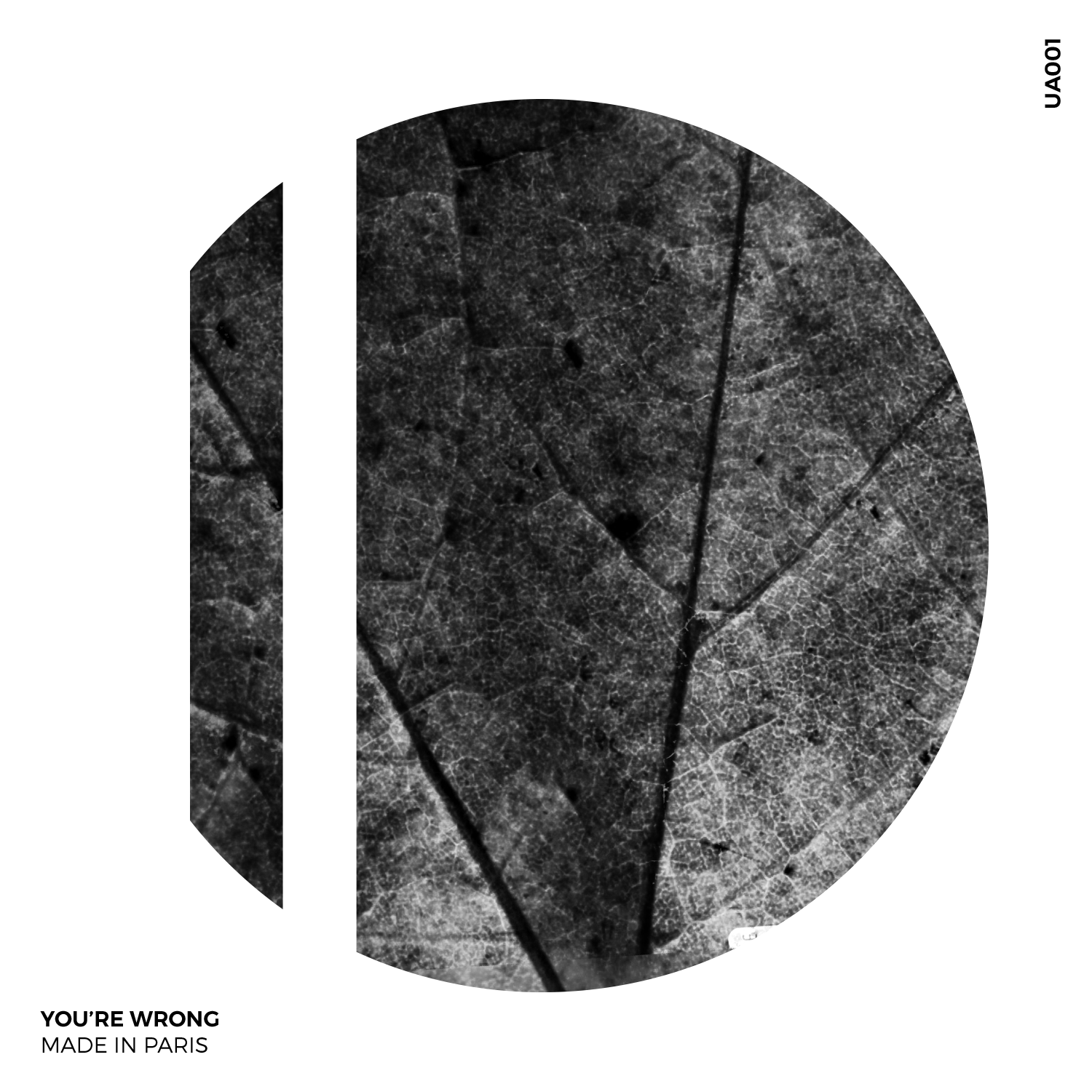 Made In Paris - You’re Wrong

Based in Sydney, Australia budding young producer Made In Paris is rapidly becoming one of the most talked about acts to come from down under. Her inimitable dark and brooding contemporary Techno style has earned her support from the likes of Nicole Moudaber, Reboot, Marco Carola and many more via releases on CRUX and Motorik. Here though we see Paris start her own venture with the launch of Upon Access, kick-starting things with some fresh material from herself.

On the flip is ‘Mystic Path’ which as the name would suggest lays focus on a wandering and mysterious vibe with sweeping delayed synth leads, stabbing bass hits and meandering arpeggios while crunchy percussions further fuels the mesmeric groove.

Made In Paris’ ‘You’re Wrong’ inaugurates the Upon Access imprint 26th August 2016.