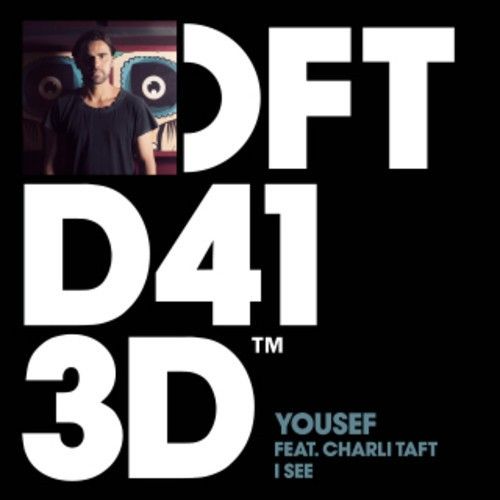 Circus founder Yousef celebrates a hat trick as he unleashes his third release with Defected to the masses. A sure-fire club hit from the mind behind ‘Beg’ whose previous releases have all seen such significant success that they have earned the Liverpudlian a reputation that is second to none. ‘I See’ is a powerfully emotive cut built around Charli Taft’s beautifully melancholic voice which this talented producer coalesces with warm melodic synths and a creative usage of brass samples accomplishing a delightfully enchanting outcome.

Shadow Child provides his own unique spin to the track by fashioning Taft’s vocals around the signature Dirtybird inimitability, in this case an orchestral build up into a thudding lo-fi bassy hook accompanied by his distinctively energetic usage of hats and snare. On the other hand the rendition by The Crooked Man layers various sounds into a complicated brew of wonky and dark elements that exhibits the imaginative creativity of such an experienced and longstanding producer.