Name One & Maxxi Soundsystem – One In Three 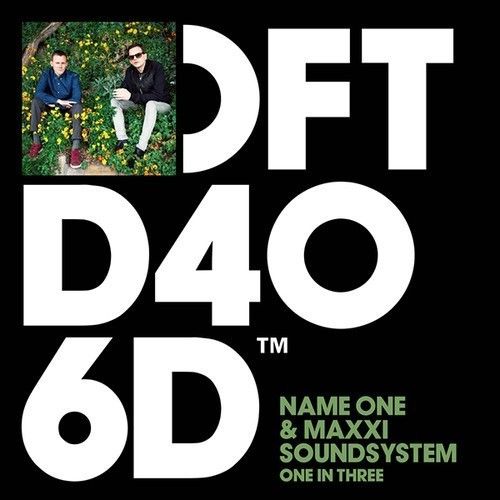 Name One & Maxxi Soundsystem – One In Three

A long time staple of the Brighton house music scene, Maxxi Soundsystem has seen his career explode in recent years. Since releasing his disco infused club hit ‘Criticize’ – a track that saw him not only featured on Beats in Space’s ‘Best of 2010’ but also gained a great deal of recognition from Annie Mac’s Radio 1 show in 2011 – he has gone on to release on the likes of Futureboogie, Ellum Audio and Hypercolour, with the latter seeing a collaborative stint alongside songwriter and vocalist Name One on the underground smash ‘Regrets We Have No Use For’.

A year later and the duo return to bring us another dose of their dark and bass fuelled deep house with ‘One In Three’, demonstrating their complimentary abilities to produce a tracks that is both credible and instantly catchy at once. The foundations of the cut are marked by one of Maxxi’s signature beguiling bassy hooks, with the addition of warm uplifting synths and poignantly building breakdowns really marking the producer’s attention to detail. Name One’s dark vocals combined with Maxxi Soundsystem’s increasingly impressive production marks ‘One In Three’ as an inspiring collaboration and one that is surely destined for greatness.