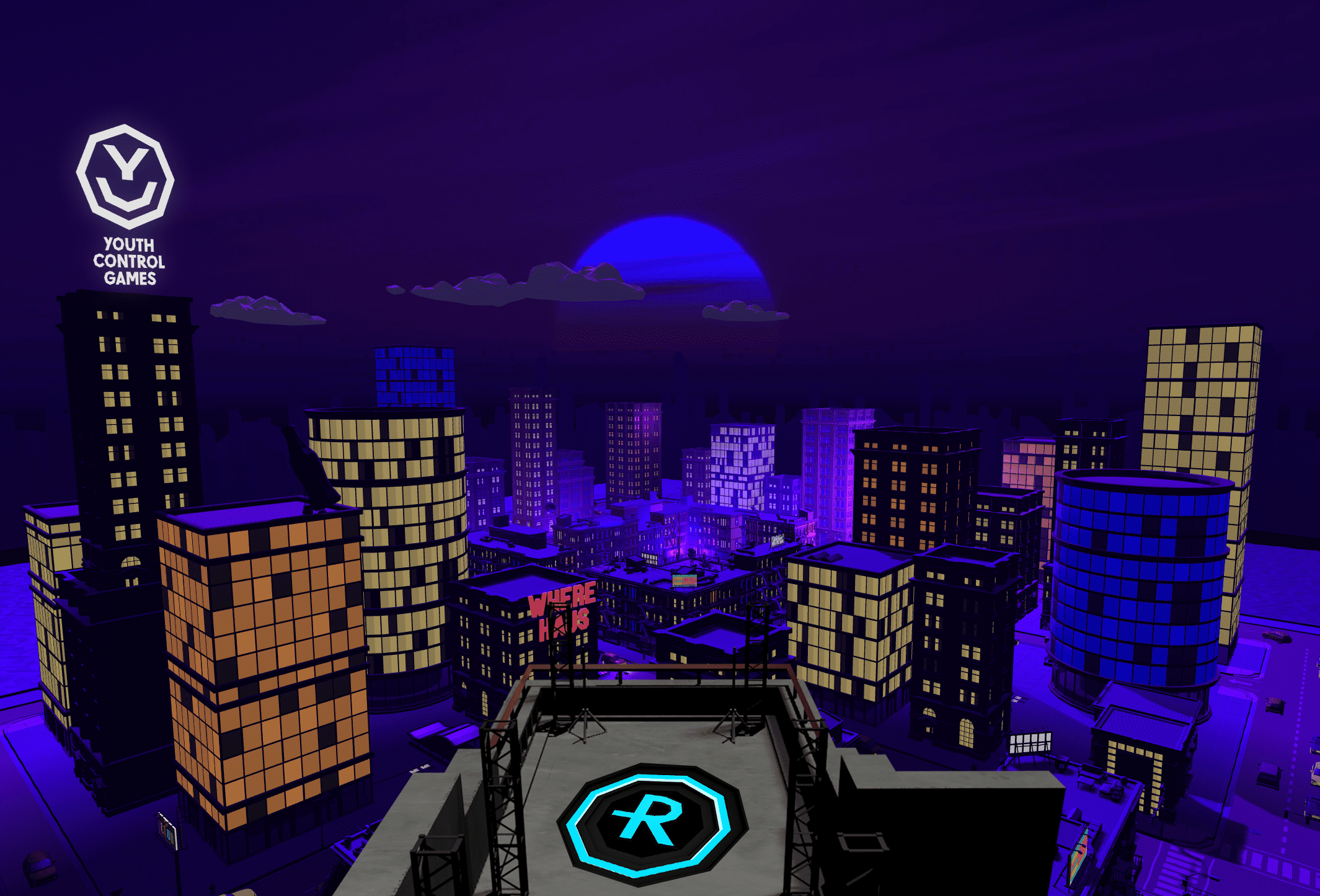 Youth Control Games has announced the launch of a brand new club in the MIXMSTR virtual DJ world. ‘The Rooftop’ is located on a skyscraper with stunning sunset views across the city. Players must combine rhythm action gameplay with strategic music selection to win fame and money and build their record collection. If they can fill the dancefloor they can take their DJ careers from the local pub to a headline set at The Rooftop. To mark the launch of the latest MIXMSTR club, Youth Control Games has also made tracks from heavyweight real-world dance labels, Defected (including CamelPhat ft Elderbrook’s Grammy-nominated hit, ‘Cola’) and Glasgow Underground, available in the MIXMSTR record store for the first time. With tracks still to come from Dirtybird, and with more renowned labels in the pipeline, MIXMSTR is the only mobile game to truly reflect DJ culture. Available on Android from Google Play and iOS from the App Store, MIXMSTR is free-to-play (with in-app purchases) and features an array of clubland characters as well as music from real electronic music artists. For a chance to spin massive tunes from Defected and Glasgow Underground at The Rooftop, update MIXMSTR HERE.

Since launch in November last year MIXMSTR has firmly established itself as the must-play mobile game for all fans of DJ culture and clubbing. It has been downloaded over 500,000 times and crashed into mobile gaming charts around the world, scoring top 10s in 66 countries so far in the ‘music games’ category. The Rooftop will become the hottest club in town and is the latest in the ongoing evolution of the MIXMSTR world. 2020 will see even more new locations, features, and customisation as Youth Control Games continues on its mission to create an immersive virtual world which all lovers of club culture will recognise.

The addition of music from some of the best labels in dance music is also a big step. Defected Records is arguably the most influential UK house music label of all time; San Francisco’s Dirtybird has grown from a group of like-minded music-lovers into one of America’s leading house labels and party brands; while Glasgow Underground remains one of the best-loved and most popular house labels out there. As the MIXMSTR world develops expect to see even more quality labels and club culture brands integrated into the gameplay experience, influencing the virtual scene just as they do in real life.
Youth Control Games CEO, Timo Juuti said,
“There is something eminently cool about partying on a rooftop, so we’ve been working for a while now to give MIXMSTR its very own rooftop club. The Rooftop will give players a real sense of the MIXMSTR world as they look out across the vista from behind the decks. We are also beyond excited to see big tracks from Defected and Glasgow Underground finally hit the MIXMSTR record store. It really adds to the authenticity of the game and we have major plans to bring in more music and more clubland names which players will recognise.”
MIXMSTR is the only immersive mobile game which lets clubbing fans live the DJ life wherever they are, and now, if players are good enough to earn a coveted slot behind the turntables, The Rooftop is the place to party! 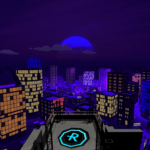