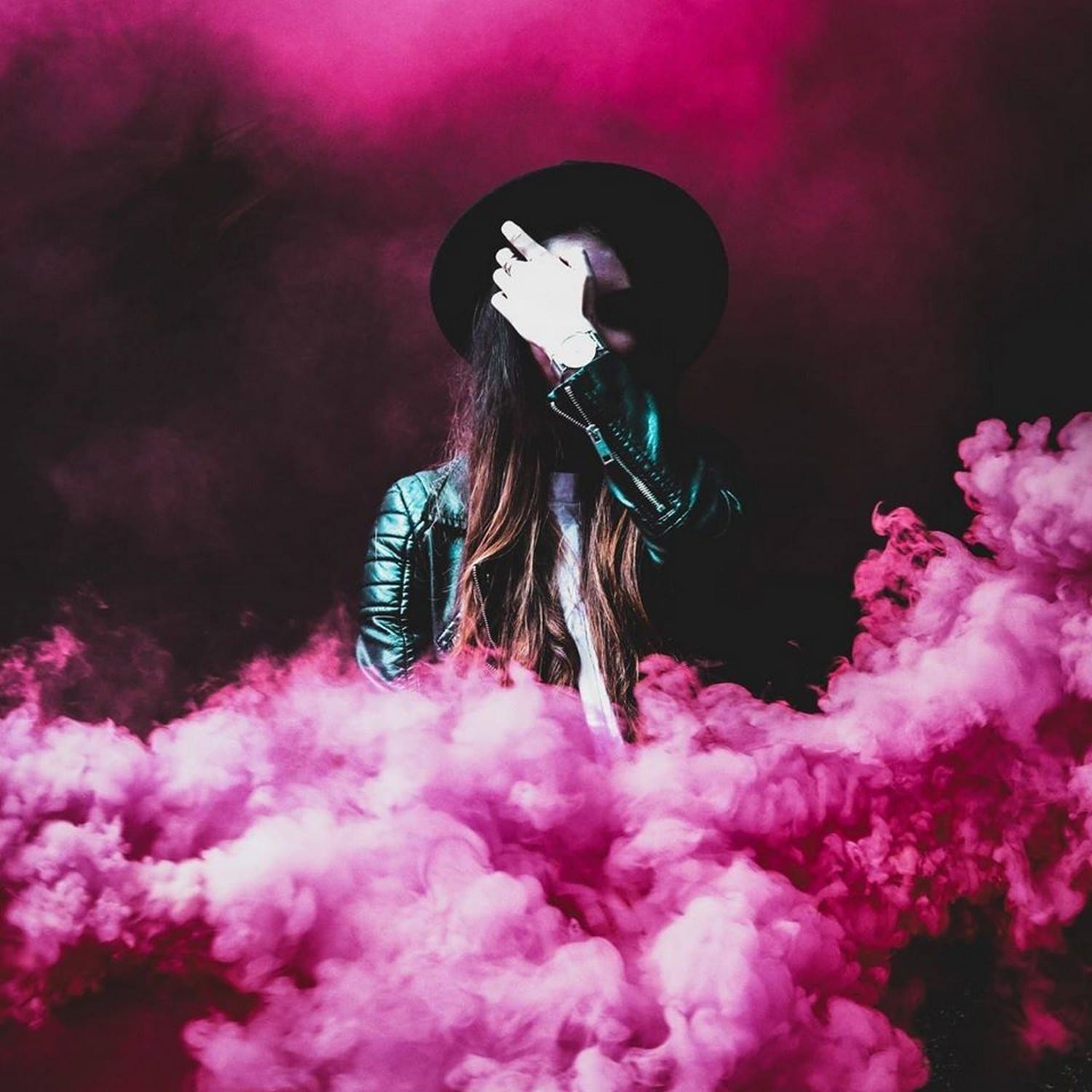 South London EDM sensation I AM SENTI has released her latest single, ‘Virgin Mojito’ via AST RECORDINGS. Having written and produced the track herself, I AM SENTI worked with The Dairy Studios (Jess Glynne, Faithless, Halsey) for the mix and master engineering. Her debut single, ‘Not With Me’ received nearly 2 million views on Youtube and she’s collected nearly 4 million plays across streaming platforms. I AM SENTI has also been picked up by several prominent publications including VENTS Magazine, Female First, and Stereo Stickman while receiving radio play from KISS FM, London.

Refining her vocal skills from a young age, I AM SENTI began writing her own songs in her bedroom at 16 years old. The singer-songwriter took her name from the word, “Sentimental”, an apt fit as her songs are awash with emotion. Releasing her first single in 2018, the enigmatic vocalist shares a little more of herself with each song. Each release is an episode in her life and based on a true story. A proud Londoner, I AM SENTI attributes her own involvement in music to the city and its wide variety of cultures on offer.

I AM SENTI listen to all types of music and artists, finding inspiration from each song in its own way. While having previously been influenced by Madonna and Michael Jackson, she finds herself turning towards James Arthur and Billie Eilish for their modern aspects. However, I AM SENTI’s own sound sits closer to the likes of Halsey, Ellie Goulding, MØ and Selena Gomez.

Submersed with summer dynamics, ‘Virgin Mojito’ hits the tender spot between romance and the next EDM dance-floor anthem. Providing a flirty soundscape, the listener is drawn along with I AM SENTI on her life’s journey. Having bested her ex with her own happiness and success, the songstress now finds herself with the wholesome upgrade of a significant other. With youth, romance, and the promise of a better tomorrow, this future radio hit has it all.

“This song release is almost like a follow up on my previous 2 songs in which I finally managed to find that ‘special one’ and has more of a positive and happy vibe which is perfect for the summertime and the club scenes. The term virgin mojito refers to my guilty pleasure and the song talks about how the man is my ‘Virgin Mojito‘.” 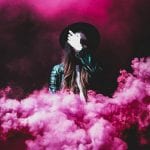