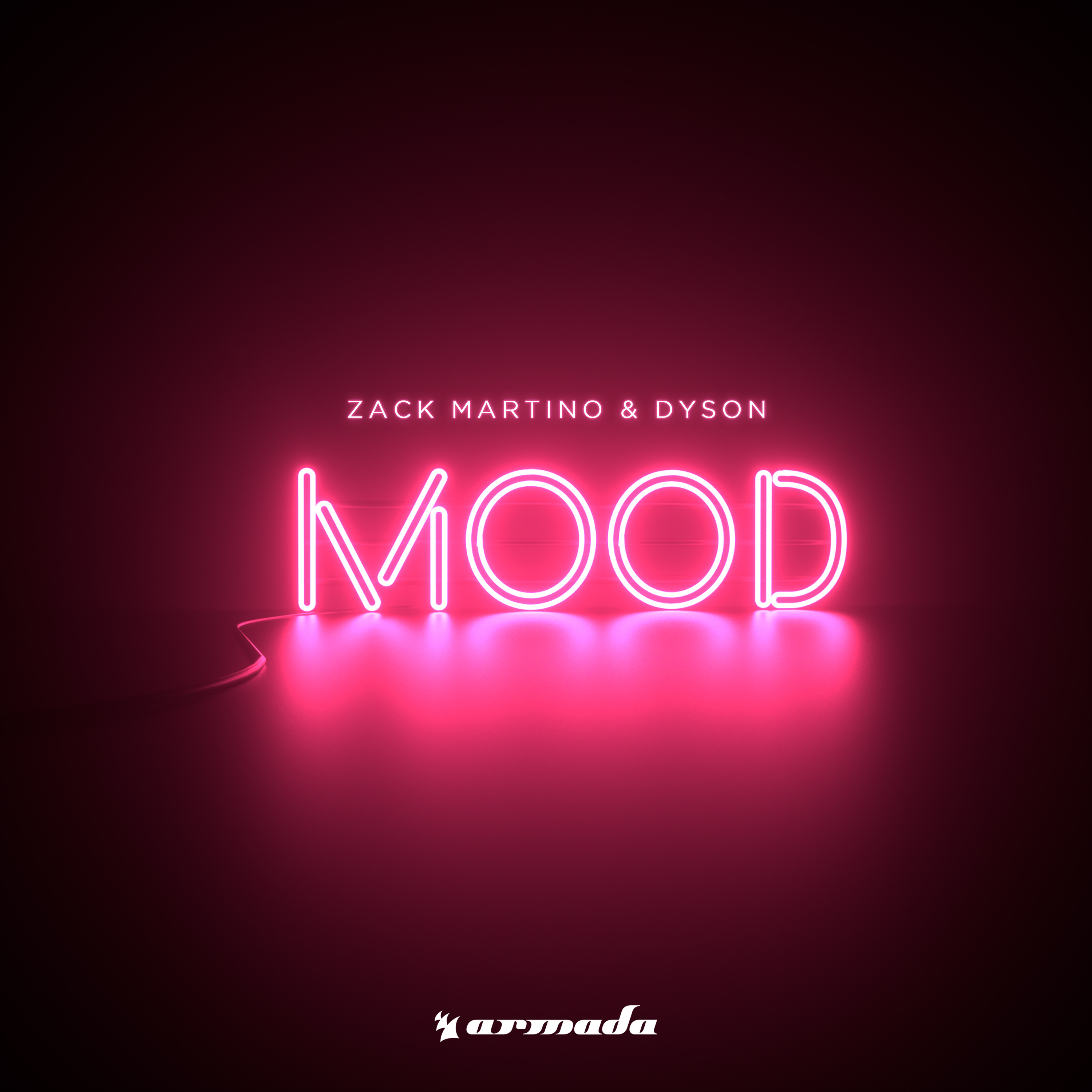 Sometimes, when you’re playing around in the studio with a nice keyboard sound or just jamming about, you know you just want to write something fun to feel good. And that’s exactly how Zack Martino and Dyson’s ended up with their brand-new hit single. One of Dyson’s particularly joyful studio sessions consequently brought to life by Zack Martino, ‘MOOD’ is where irresistible feel-good vibes meet a tidal wave of club-rocking potential to break the mold and dominate dance floors. Sure to lift everyone’s spirits following today’s release under the Armada Music umbrella, the song also comes with a lovely official music video, which was shot in various locations in and around New York City and features renowned dancing influencer Vanesa Seco.

Zack Martino: “Mood to me is a feeling. It’s how your emotions play a huge roll in the music you love. I hope whenever you hear ‘MOOD’, it brightens up your day and makes you want to dance.”

Dyson: “’MOOD’ is a feel-good song about being able to turn it all around in a second. After a long day or when you’re feeling low, you go meet your friends, hang out with your boyfriend or whatever, because it just puts you in the best mood.”

Having enjoyed great success on the airwaves, young NYC native Zack Martino truly is a star on the rise. With his unique and recognizable sound, he has gained over one million monthly listeners on Spotify and racked up a total of over 50 million streams, all the while dropping head-turning remixes of Armin van Buuren’s ‘Lonely For You’, Galantis’ ‘Rich Boy’ and The Chainsmokers’ ‘Paris’. Zack Martino’s biggest release to date, ‘Hold On To Me’, was considered for a Grammy for “Best Dance Recording” and reached #1 on U.S. Dance Radio and #3 in Billboard’s Dance chart. His recent collaboration with VASSY, ‘Doomsday’, hit #1 in Billboard’s Dance/Club Songs chart in October 2018 and was also considered for a 2019 Grammy award.