Zamna will celebrate the first day of the year with ARTBAT 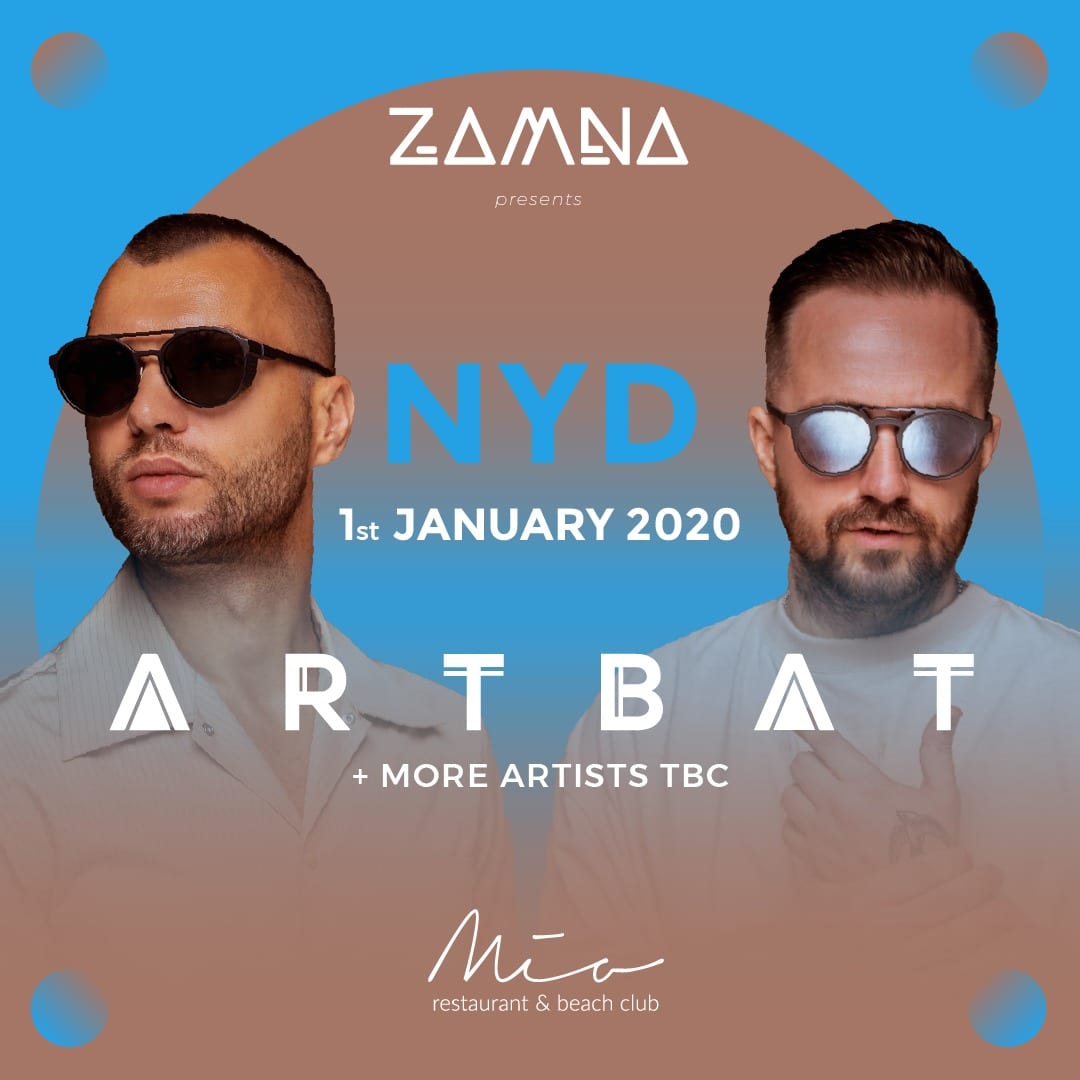 Zamna will celebrate the first day of the year with ARTBAT

ARTBAT have become one of the most important duos in the international electronic music scene. Diynamic, Afterlife and Watergate are just some of the labels that have released their productions, reaching top positions in the charts on many occasions.

ARTBAT’s Mexican debut will take place during the daytime on Wednesday, 1st of January at Mia Beach Club. Mia is one of the best Beach Clubs in Tulum’s hotel area. They will announce the rest of the artists that will play with ARTBAT on such a special day very soon.

With this there are already 5 events announced by Zamna for its imponent “Winter Season” that makes it once again the epicenter of the Latin American electronic music scene: two dates of XX Winter Beach Festival with Paul Kalkbrenner, Damian Lazarus, Guy Gerber and Diplo; Afterlife with Tale Of Us and Live Music Festival with Bob Moses are the rest of the announced events, which will continue adding artists to their line-ups. Meanwhile more days of celebration will be added with other surprising headliners. 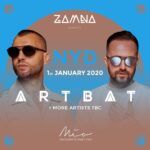