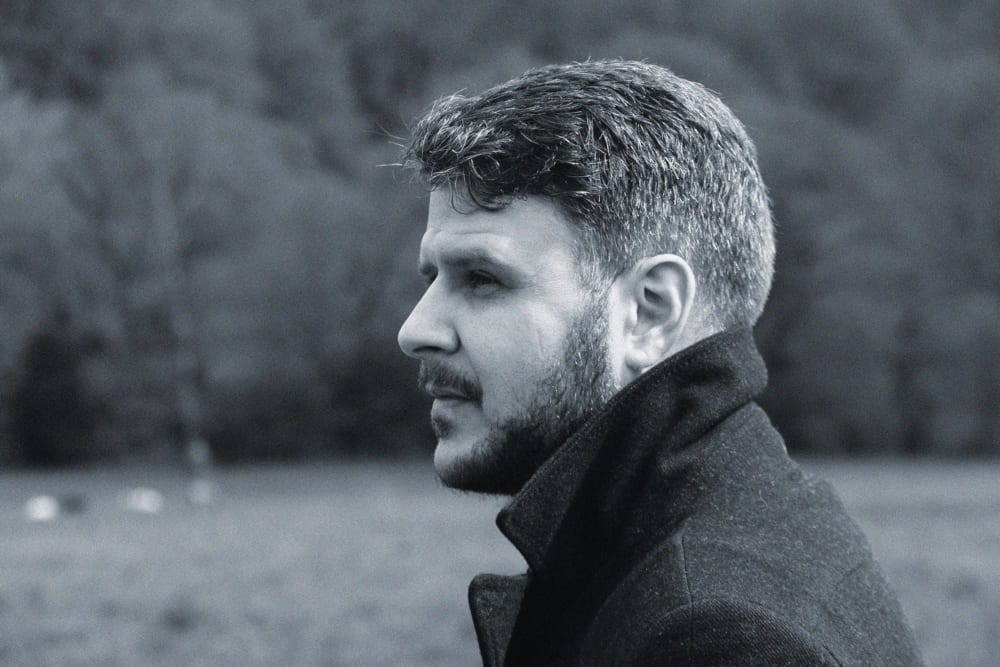 London-born and based musician and multi-instrumentalist Zeb Samuels has released the single, ‘Astral Commence’ on the 16th of October via Deep Heads. The single, musically directed by Zeb Samuels, is the collaborative project of an array of talented musicians including Kiko Continentino (keys), Byron Wallen (trumpet and flugelhorn), Marc Cyril (bass) and Roy Reemy (drums). Zeb Samuels has seen support from a number of tastemaker publications, including the likes of CLASH Magazine, Magnetic Magazine, XLR8R, Electronic Groove and Decoded Magazine as well as airplay from BBC Radio 6 Music’s Gilles Peterson, Don Letts and Nemone & 5FM’s Kid Fonque.

As a label owner, Zeb Samuels has worked alongside many rising artists, including the likes of SYNKRO, Djrum, Joe Armon- Jones, Congi, Geode and Ash Walker.

The musicians on the single each have their own impressive history behind them. Starting with Kiko Continentino who played keyboards and synths for Azymuth and worked with Milton Nascimento, then moving on to Byron Wallen, who trained with Jimmy Owens, Donald Byrd and Jon Faddis before going on to work with George Benson, Chaka Khan, Courtney Pine and Lonnie Liston Smith. Marc Cyril continues the trend, having worked alongside the likes of Joss Stone, Keziah Jones, Jr Walker & The All Stars while Roy Reemy, hailing from Tel Aviv, brings his own set of unique stills.

Opening with the delicately cascading piano keys and soulful trumpet, ‘Astral Commence’ takes its time, gently exploring the surrounding soundscapes before developing a slow build of syncopation. Occasionally drifting to the absurd and experimental, with an air of a smoke-filled lounge and live musicians jamming it out on stage, the single still manages to maintain its cohesive and polished atmosphere. The result leaves the listener eager to repeat the experience and peel back another layer of the transformative track.

Speaking of the creation of the single, Zeb Samuels tells us: “‘Astral Commence’ is a track that has taken over 2 years to complete. It’s the first record that is totally production-based without me performing on. Some of my heroes have contributed to the record, so I feel very honoured and proud to have put this all together.” 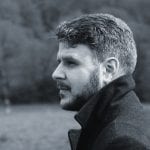