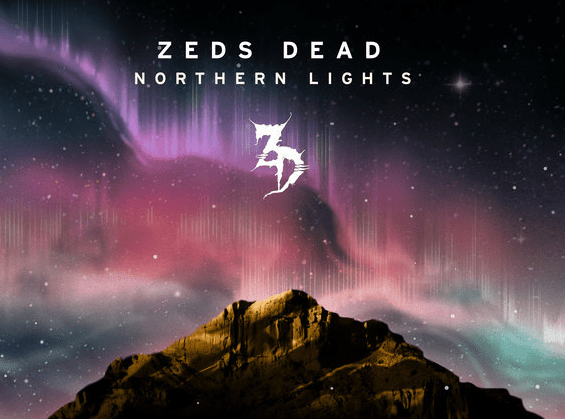 Canadian duo Zeds Dead has just announced a nine-date European tour to showcase the sound of their Northern Lights album at some of the continent's most prominent venues. Fans should prepare themselves for an eclectic live show composed of tightly engineered visuals and pioneering soundscapes.

Zeds Dead have proven themselves as one of Canada’s top musical exports over a seasoned and illustrious career. Their debut album Northern Lights is no exception, featuring fifteen genre-blending cuts that touch on future bass, garage, dubstep, hip hop and pop. The LP features an exciting list of collaborators from Diplo, NGHTMRE and Pusha T to Weezer frontman Rivers Cuomo, hip-hop extraordinaire Twin Shadow and Australian newcomer GG Magree. The duo also just released the official claymation video for their track 'Too Young,' which is already having an impact online.