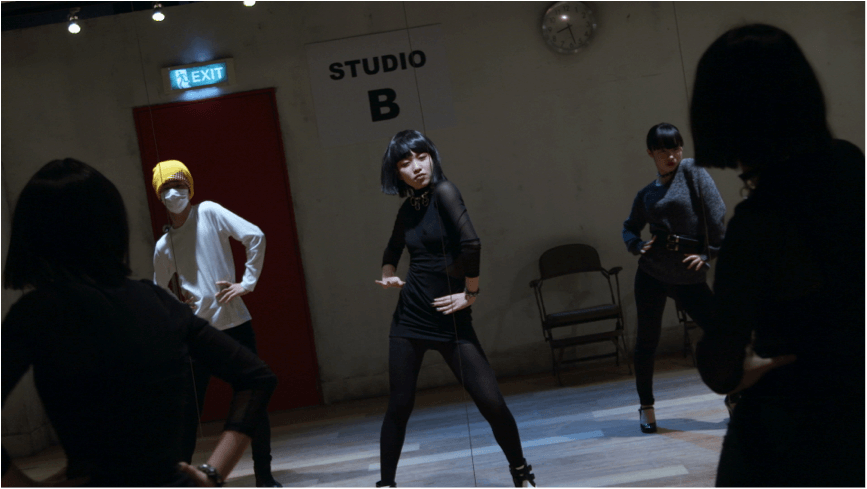 Following the massive Number 1 Route 94 single and Katy B number 1 album, Rinse announce the release of Zinc – ‘Show Me’.  An infectious, fluoro-tinged house anthem and the latest in a long run of iconic dancefloor tracks from Zinc,  it now comes accompanied by an innovative video shot in Tokyo by director Price James.

Featuring renowned Japanese dance artists Aya Sato and Bambi Sato – partners not sisters who despite the same surname, are not married.  Choreographed by Aya Sato, the fierce style of dancing, originating from the 1970s LA disco era, is recognised as waacking, with the twisting elegance of upper body voguing. Set in Ayo’s mirrored optical illusion dance practice in the centre of Tokyo, the video flips itself on its head with its eye-trickery – an absolute must to watch until the end.

The track itself is backed by remixes by Sigma, KiNK, A. G. Cook, Cause & Affect and Calibre. Released on Rinse / Virgin EMI 21st July, from the godfather of bass-house; for several years now Zinc’s been melding house’s effortless warmth and groove to the snarling sub-loaded basslines that have long been central to his own innovative takes on UK dance music. He has in the process been hugely influential on the bass-infused house sound that has now become a dominant force on dance-floors and in the charts worldwide. ‘Show Me’ draws together both of those characteristics into a vocal track equally suited to packed peak-time club floors and outdoor festival fields.