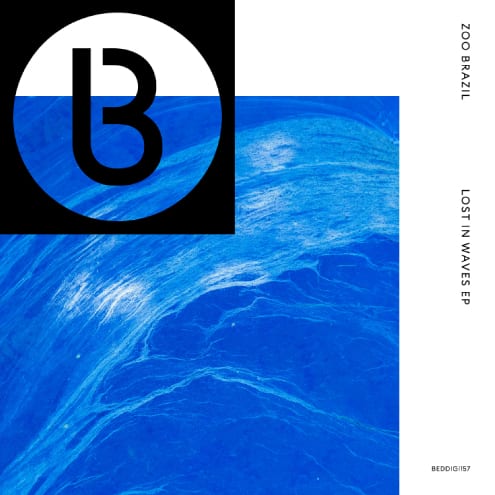 Bedrock kicks of 2020 with an outstanding 6-track EP label debut from one of the scene’s most innovative and respected DJ/Producers, the Grammy and Brit Award nominated Zoo Brazil. Whether criss-crossing the globe performing at the finest clubs and festivals, or releasing supreme electronic dance music on the world’s best labels, Zoo Brazil always delivers, which is why his ‘Lost In Waves’ EP is this year’s first essential must listen collection.

From the opening, pulsating vocal inflected groove of ‘Eden’, with its gorgeously hypnotic soaring energy levels, to the simple heart-melting percussive melodic beauty of ‘Fab’, Zoo Brazil leaves no doubt that this is going to be an exceptionally special journey. By the time the deeply subtle ‘Remember You’ teases its way into your subconscious and the low-slung, hard-hitting, linear groove of ‘You Got To’ works its mesmerising magic, it is undeniable that we are witnessing a true musical master at work. Zoo Brazil continues to exhibit his uniquely diverse creative talents through the razor sharp, synth melancholy of ‘Velvet’, before rising to a perfect climax via the feel good, funked-up fusion of ‘Nash’.

If anyone is wondering how someone creates such a comprehensively superb and entirely cohesive body of work, a quick career glimpse will show the way. To date, Zoo Brazil (aka John Andersson) has released over 160 singles and 8 albums under various monikers. Although club music and DJing are his main focus, the enigmatic Swede is also a highly successful songwriter/producer/remixer in the world of pop music (hence the Grammy and Brit Award nominations), as well as writing music for cinema and television. He also composed music for the London 2012 Paralympics. We recommend you read Zoo Brazil’s biography to get the complete picture and understand what lies behind the guise.

With a new Zoo Brazil album scheduled to drop this year, along with more eagerly awaited releases on Bedrock and a seemingly never-ending array of other fine labels, John Andersson is an artist at the top of his game who continues to rise ever higher. 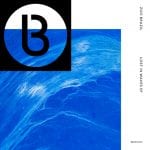