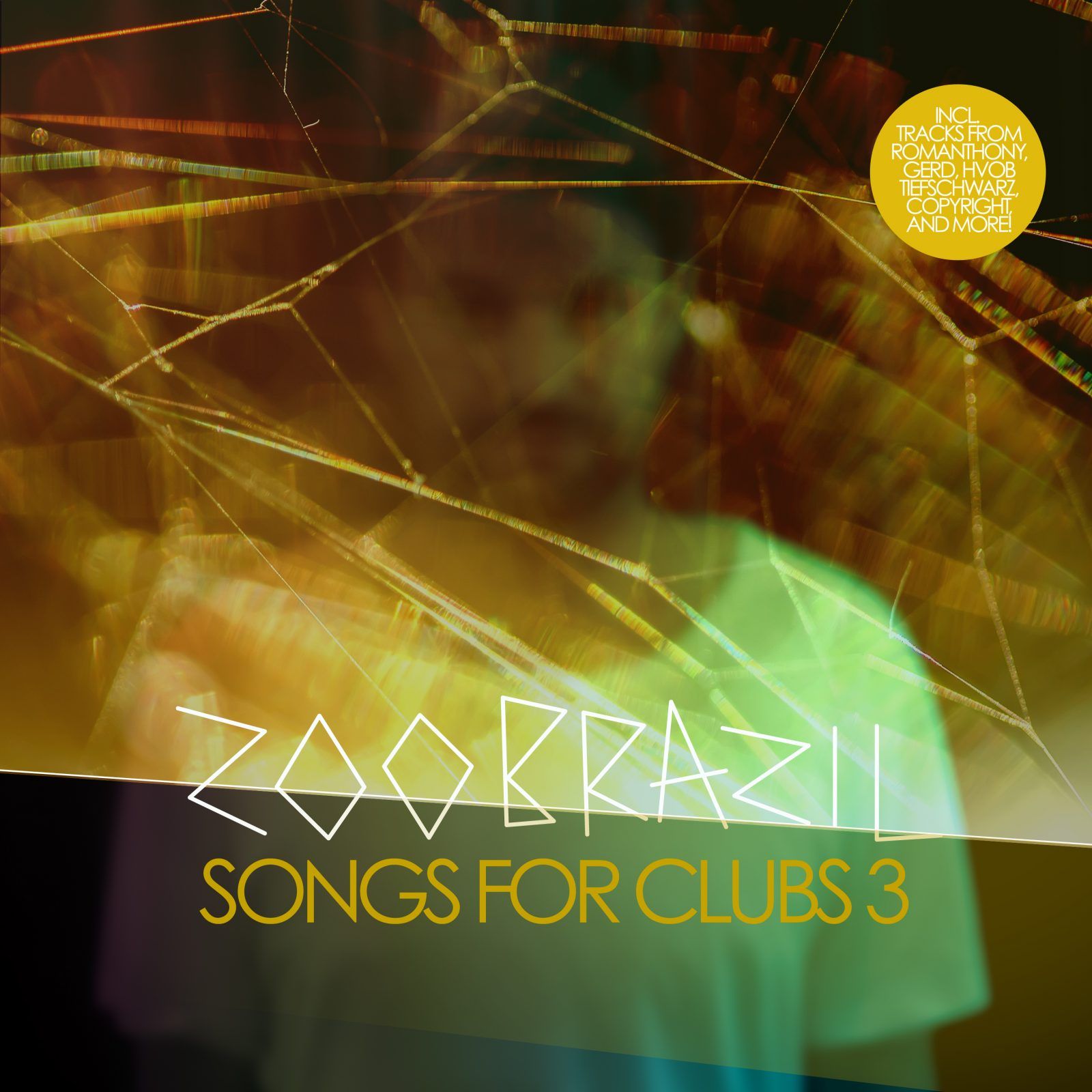 16 months on from his second ‘Songs For Clubs’ outing, Zoo Brazil (Stockholm-based producer John Andersson) is back to deliver his music compilation series’ its trilogy-reaching release.

Crafted in Andersson’s hallmark portrait mix style – each track at once standing out, yet working fluidly within the mix’s framework, it’s an compilation which brilliantly brings together strands of techno and deep, minimal, vocal & tech house.

A carefully balanced equilibrium, ‘Songs For Clubs 3’ sequences and mixes music from established names (Tiefschwarz, Gerd and Copyright in this instance), underground legends like Romanthony and newer-comers, Hvob, Traumer, Fur Coat among them. It also features remix work from the likes of Maceo Plex, Tiger Stripes, Supernova and Michael Mayer, alongside plenty from the Swede’s own current studio portfolio.