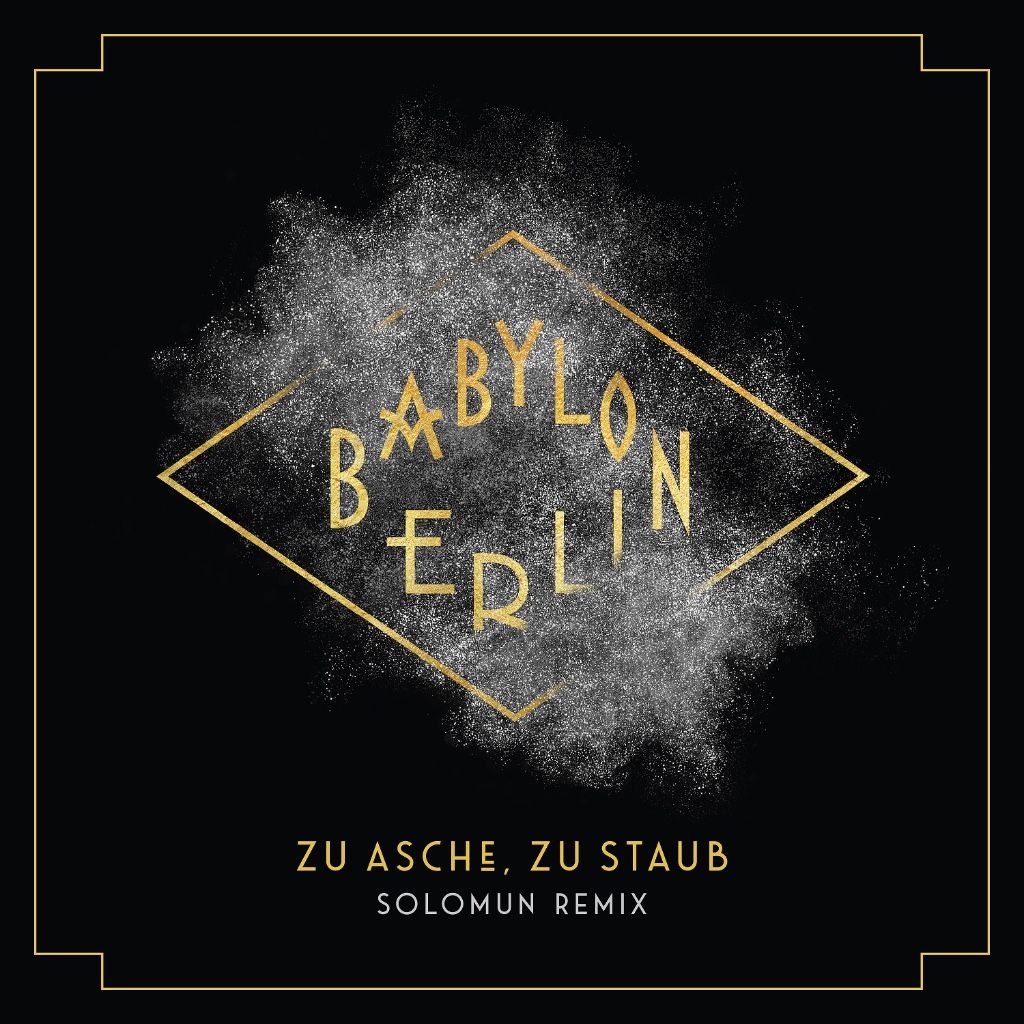 Following another huge summer with his Solomun+1 residency at Pacha Ibiza, iconic producer & DJ,Solomun, has dropped his atmospheric remix of the popular ‘Zu Asche, Zu Staub’, a crossover hit from German TV series, Babylon Berlin, which has since vered into the techno realm.

A huge critical, success, Babylon Berlin has been celebrated for its high production values and style, with the series based on a flurry of detective novels by Volker Kutscher set in the dying days of the Weimar Republic. The Solomun rework sees the Diynamic label owner add rippling club ready tones to the record, and follows a stint of shows at Amsterdam Dance Event (ADE) where Solomun performed at theLoveland, Afterlife, and Audio Obscura events.

Having played a major role in redefining European house music with his sumptuous productions,Solomun has previously garnered acclaim as Mixmag’s  “DJ of the Year” in 2012. The producer’s stature has grown meteorically, with his infamous Boiler Room set from early 2015 securing a place as the fastest growing Boiler Room video of all time, with around 34 million views – and counting.

Taking his audience on an aural journey, Solomun has played across a wealth of international festivals in 2018, including The Peacock Society, KappaFutur, EXIT, and both weekends of Tomorrowland – including the main stage. His stunning remix of ‘Zu Asche, Zu Staub’ is out now.