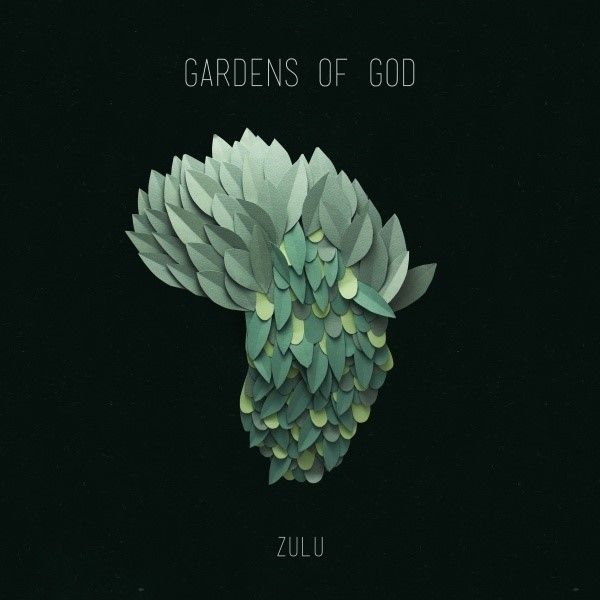 2015 is set to be a big year for the talented Lithuanian producer with a diary fast filling up with clubs gigs and festival appearances plus a weekly feature on B.Traits Radio 1 show for the whole of May.

Already gaining early support from the likes of Ten Walls, Maceo Plex, Damian Lazarus, Agoria, John Digweed and Dubfire, this release is set to be another huge success. Title track ‘Zulu’ radiates with an other worldly tone, tribal-esque percussions, building sonically with prominent stabs and melodic undertones. Next up ‘Juno 1’ is deep and dark at the roots, yet wholly emotive with chimes and subtle haunts. ‘Juno 2’ is a beautifully beatless and stunning musical composition.

Releases on Maceo Plex’s Ellum Audio & Ten Wall’s Boso as well as a heavily supported remix of the Cologne band Vimes have cemented Gardens Of God as a new Maestro of production. The Boso EP title track Gluk was also named Essential New Tune on Pete Tong’s Radio 1 show and Pulse named him as a ‘must-hear artist for 2015’ in a recent feature providing more evidence that he is one of the strongest emerging artists in the electronic music scene today.