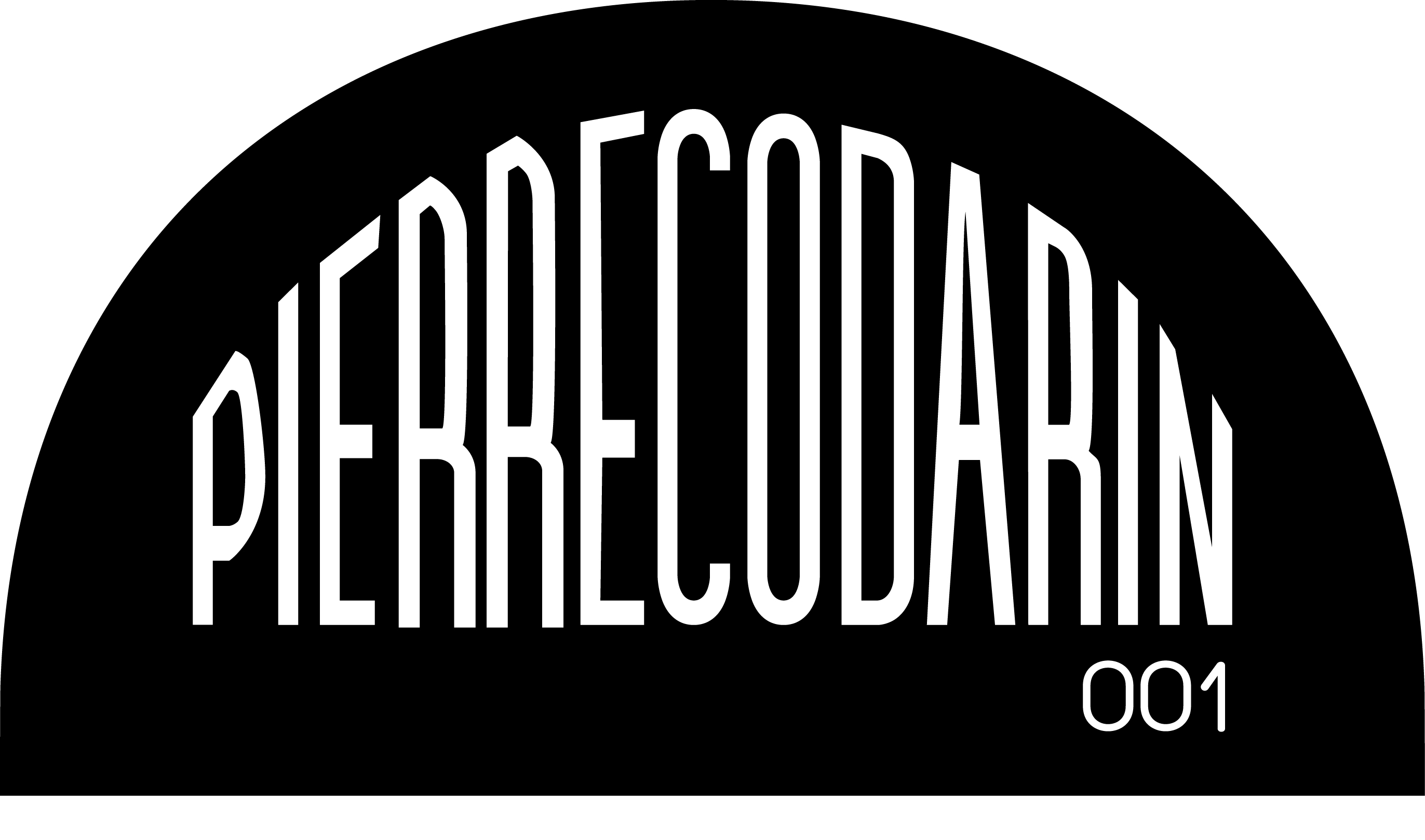 Establishing a name in recent years by dropping solid releases on the likes of Leftroom, Resonance Records and Huxley & Jimmy Posters’ Saints & Sonnets, news of Pierre Codarin’s decision to form an imprint will please fans of his distinct sounding aesthetic. A burgeoning star that continually turns the heads of his industry peers, Codarin’s rise is indisputably envious having garnered early support from the likes of Mr. G, Rolando, Groove Armada, A Sagittariun, Laurent Garnier and Raresh.

The A side sees Codarin employ firm kicks and piercing snares in a mesmerising roller complete with a heady bassline, spectral atmospherics and various subtleties throughout the mix. ‘B1’ is then more understated in nature, featuring shuffling hats, chilling pads and intricate details, before the ‘B2’ delivers a fuzzy hook, acid licks and esoteric whirrs for a track geared for peaktime bedlam.

With the launch of his label, plus a release on Huxley’s newly launched No Idea’s Original imprint, Pierre Codarin’s 2016 looks very fruitful indeed.