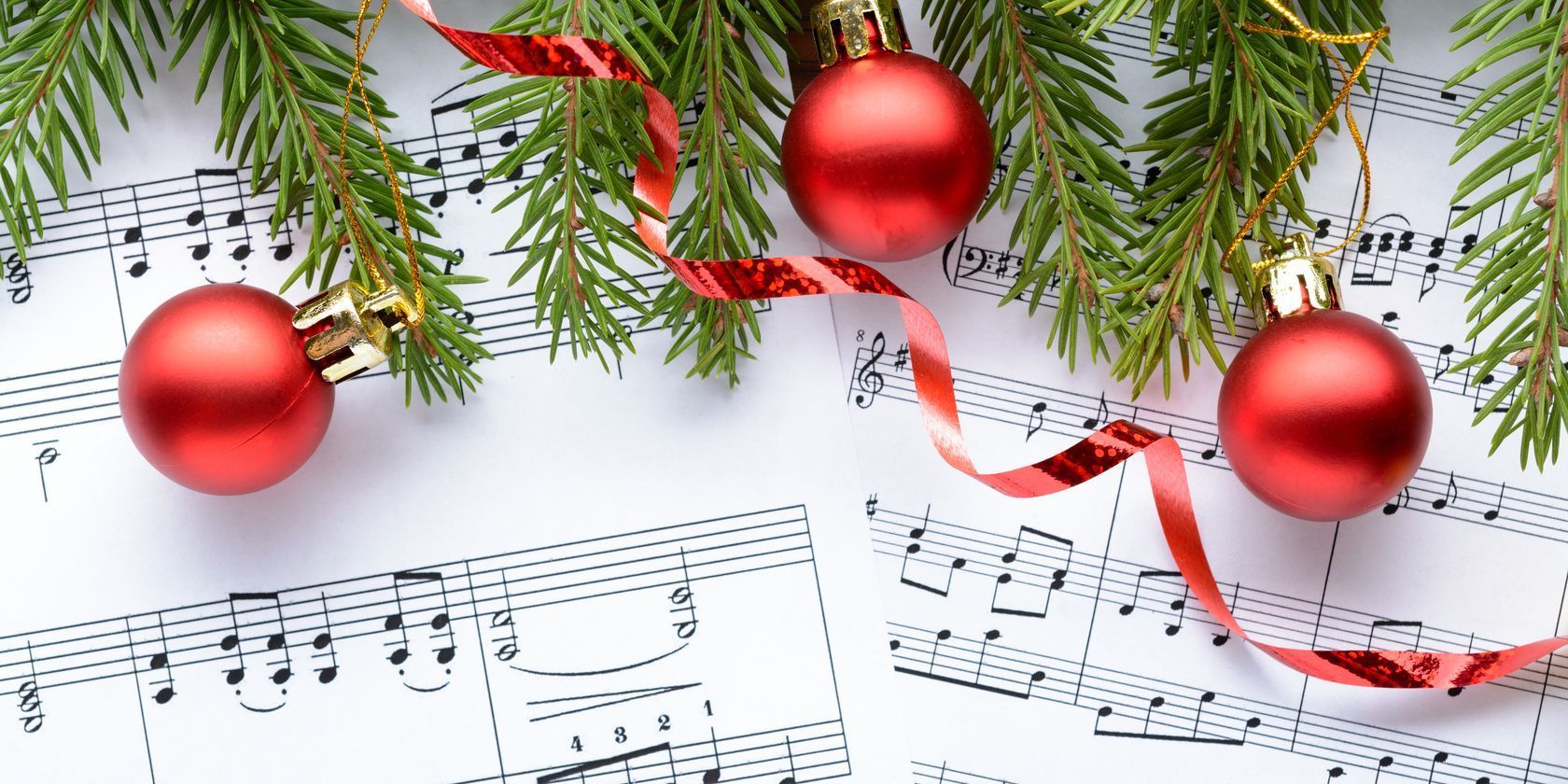 It’s that time of year again. You start making Christmas pudding, count down the days to put up your Christmas tree (our office tree is already fully decorated), and start blasting out festive tunes.

Whether you’re singing for your own amusement or creating a festive playlist for your Christmas-themed karaoke party, leading Karaoke Company, Lucky voice has  put together the ten most popular festive tunes that you have to learn!

Let’s deck the halls and get right into it.

For many, it isn’t Christmas until this song hits the radio. So whether you’re practising for the office party’s karaoke competition or just want to get the season started early, this tune will definitely give you that festive feeling.

Start your Christmas karaoke playlist and your par-tay off on the right note with this festive treat from Brenda Lee. Our data shows that people sing this song the most between 6th and 20th December, so there’s still time to learn the lyrics and put together some rockin’ dance moves.

8) I Will Always Love You – Whitney Houston

This was just as big a surprise for us as it probably is to you. While not really a Christmas song, it’s certainly sung a lot during the festive season. We think it’s because ’tis the season for karaoke – fa la la la la…sorry! So if you love a good power ballad, this is the one to choose in December!

If you prefer singing duo over solo, this is the Christmas song to add to your karaoke repertoire. It’s fun to sing and one you can really bellow out without any shame. Although not the most popular Christmas song, it’s certainly a contender, with people generally starting to sing this song from 29th November and not stopping until the 20th December – perhaps when it gets a little too cold outside.

We don’t know what it is about the 20th of December, but it seems to be the day for singing Christmas songs. Perhaps that’s when all the Christmas parties are organised. So if you’re looking for a festive tune but can’t be bothered to learn something new, this is one you’ll undoubtedly know from your childhood years. People tend to sing this song the most between 6th December and 20th December, so you still have time to brush up on those lyrics and, of course, your pacing.

This has a very different vibe to pretty much every other song on our list of best Christmas tunes. But it’s fantastic – and there are tons of versions to choose from. This is an absolutely must-be-song Christmas song.

How can we be at number four on our list already? They do say that time flies when you’re having fun. And we’ve reached this milestone with an oldie but definitely a goodie. This song can put even the grinchiest of grinches in a jolly mood. The sentiment is right there in the title and confirms that Christmas is well and truly here, with most people singing it between 13th and 20th December.

3) Fairytale of New York – The pogues

This is one of those songs it’s impossible not to sing. And it’s understandable; firstly, it’s a duet, and secondly, it’s just so swayable! Placing in position two of our list of top Christmas songs, this is an excellent contender to welcome in Christmas or declare the office party started!

How could it be anything other? Last Christmas is the ultimate festive tune – it even has the word Christmas in the title! This song may have a slightly sad tone, but it’s so warm and fuzzy you can’t feel sad when singing it. Magic! This song is the most popular between 13th and 20th December, but we’ve already sung it hundreds of times – it’s one of those songs that stays with you.

What’s the most played Christmas song?

We’re here! We’re about to reveal the most popular Christmas song. Are you ready? It has to be…of course it’s….

This song is so popular it even stretches to New Year’s eve, almost. This was an astonishing result – who would have thought Queen was the ultimate Christmas karaoke favourite? But the people have spoken, and Bohemian Rhapsody is your go-to festive treat.

Make sure you know all of these tunes so that you don’t make a Christmas faux pas. Sing them at home alone, with your family, at the office Christmas party and at a karaoke bar to get the absolute most out of the festive season. 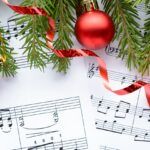