10 Reasons Not To Miss Standon Calling This Year! 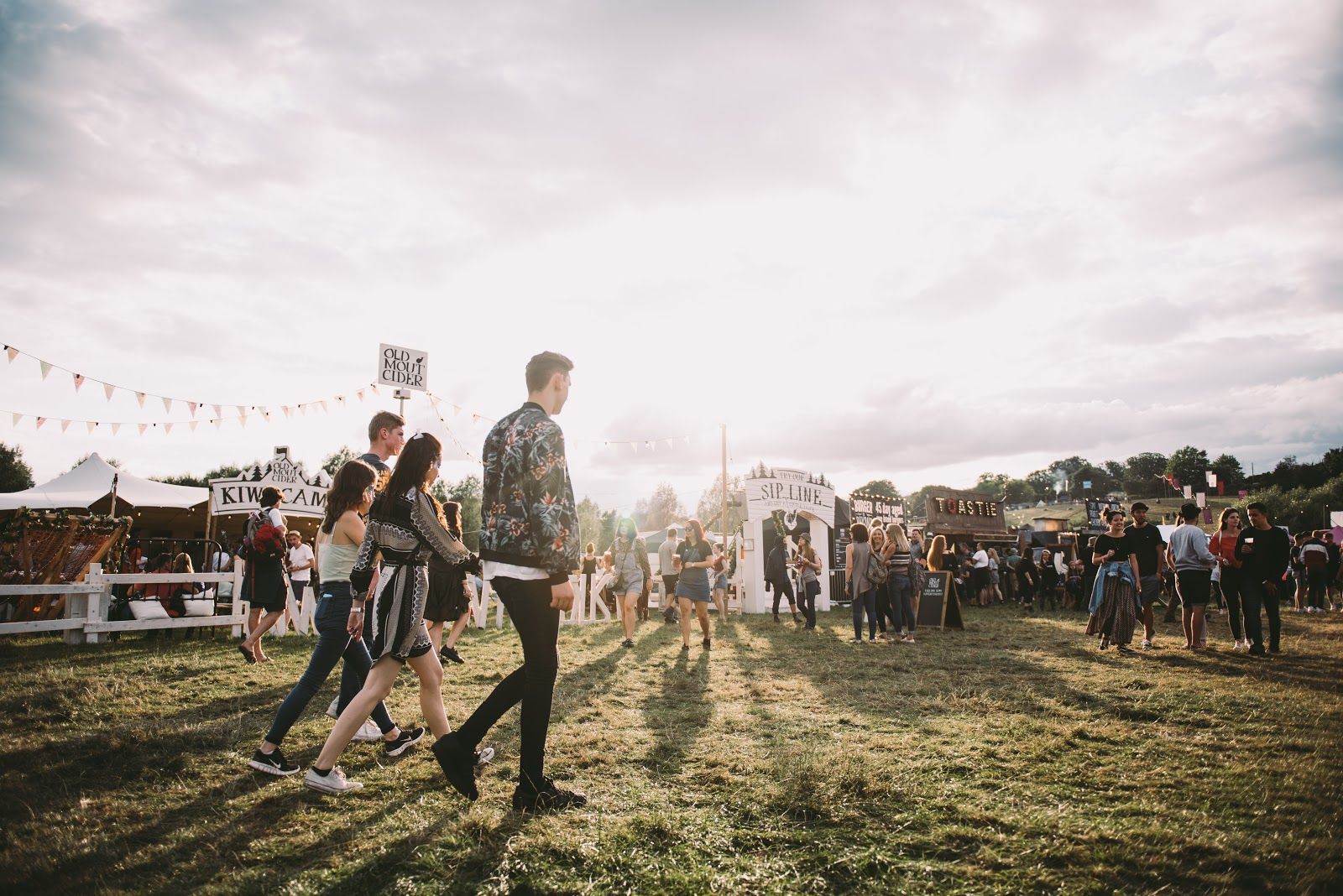 10 Reasons Not To Miss Standon Calling This Year!

Festival season is well and truly under way – we’ve seen the bands, we’ve seen the stages and festival memories are being made at every turn. It’s time to get some dates in the diary, and if there’s one weekend not to be missed, it’s Standon Calling – taking place between July 27th-30th in the breathtaking Hertfordshire countryside. Don’t believe us? Well, check out these 10 reasons why Standon Calling will stand as a true landmark of the months ahead!

Grace Jones
When you talk about the word icon, only one name can truly define it – and that’s Grace Jones. Over the course of four decades, Grace has continued to experiment and lead defining new trends in music, fashion, art and culture as a whole – combining the glitz and glamour of superstardom with an undeniable and infectious energy. From the likes of ‘Slave To The Rhythm’, ‘Pull Up To The Bumper’ and more, her closing headline set on Sunday night at Standon Calling will be a rare opportunity to delve into a legend at work. This is one not to be missed.

Moreish delights from the very best in London Street Food
Take a bite out of the summer, with Standon Calling offering up one of the standout food & drink lineups across the festival season. Lead by the unique Le Bun Diner setting up shop (with their Bottomless Brunch squarely on the menu), the weekend will play host to some of the best in London Street Food including Patty & Bun, Born & Raised, Club Mexicana, Original Fry Up Material, Arancini Brothers and much more. You won’t get a better meal in a field than at Standon Calling this summer.

Spectacular late-night takeovers to sound out to the early hours
Running late into the night after the main stages have wrapped up, Standon Calling’s late-night programme sees the most talked about nights across the country descend on Standon Lordship. From the colourful spectacle of Sink The Pink, the singalong joys of Ultimate Power, drum and bass heavyweights Hospitality and the happiest gloom-soundtracks possible from Feeling Gloomy. Why go out all the time, when you can catch it all at Standon Calling!

The famous Standon Calling Dog Show
Becoming one of the most synonymous parts of the weekend, The Standon Calling Dog Show on the Sunday afternoon is truly unique. As a festival that’s completely dog-friendly, the show is a chance for dogs to strut their stuff in front of the Standon judges, as pooches of all shapes and sizes descend. Who knows, maybe your Dog is the next name primed for the show’s hall of fame?!

One of the best festival atmospheres in the country
There’s a reason why thousands flock back each and every year to Standon, viewed as one of the friendliest festivals of the entire summer. No matter where you go, you’re always destined to bump into a friendly face, discovering new friends and music with a crowd up for one thing and one thing only. Having an amazing time!

It’s not just for adults, but for the whole family
We’re not talking about a small “kids area” in the corner of the site – Standon Calling has a packed bill of entertainment for parents, kids and more. So while Mum and Dad are checking out some of the Real Ale Festival (or gearing into Sunday with Mr Motivator), kids can jump right into Kats Whiskers and their immersive theatre, Ethereal Productions and their circus workshops, the Hip Hop Academy and their guides to beat boxing, DJing and rap or checking out the spectacular Main Stage performance from Horrible Histories, bringing their Barmy Britain Live show to the festival for a rare summer performance. No matter what the time, the family will find itself at home at Standon Calling.

Take a dip into the Summer Sensorium – and the only built-in swimming pool in the festival calendar
After busy days and late-nights throwing yourself into the Standon spirit, there’s a chance to unwind at the Boots Summer Sensorium – a beacon of tranquility where festival-goers can indulge in calming hot tubs, massage treatments, yoga sessions, saunas and wellbeing workshops (including hula hooping amongst others). Making sure the mind and body are set for the weekend, the Summer Sensorium is the perfect value retreat in the midst of Standon Calling.

This year’s theme – Tales Of The Enchanted Valley – brings out the Standon Spirit, with a huge parade running through the festival bound to wrap everyone in a undeniable festival moment
Each and every year, Standon Calling embraces a unique theme that takes over the entire festival site, and this year is no different – with the Tales Of The Enchanted Valley making itself at home for 2017. With mystical characters at every turn, the Parade lead by the Pied Piper will lead festival-goers to an interactive performance at Cinderella’s Motel, with prizes on offer for this year and next year!

A music line-up packed from top to bottom with memories-in-waiting, along with the new names destined to shake things up over the next year.
Alongside Grace Jones, Standon Calling boasts not to be missed headline sets from reformed electro pioneers Orbital and chart supremos Clean Bandit. And that’s only the tip of the iceberg, with further sets across the weekend from Laura Mvula, Slaves, Editors, Kate Tempest, Gary Numan, Nothing But Thieves, British Sea Power, !!! (Chk Chk Chk), KT Tunstall, Akala and Steve Mason amongst others.

It’s an opportunity to also catch the stars of tomorrow, with hotly tipped names primed for huge moments at Standon – including Nadia Rose, Fickle Friends, Jodie Abacus, Yonaka, Idles, Skinny Living and Tangerines to name but a few. It’s a guarantee that you’ll discover your next favourite artist at Standon Calling 2017.

It’s only 40 minutes outside of London, so incredibly easy to get to and from
And it’s all just a stones throw from London, with incredible transport links around the country and a train-away from the city. Travelling to another world has never been so easy, and it makes Standon one of the most popular festivals in the entire country.

A festival like no other, Standon Calling is the definitive British festival experience – one that needs to be lived to be believed.