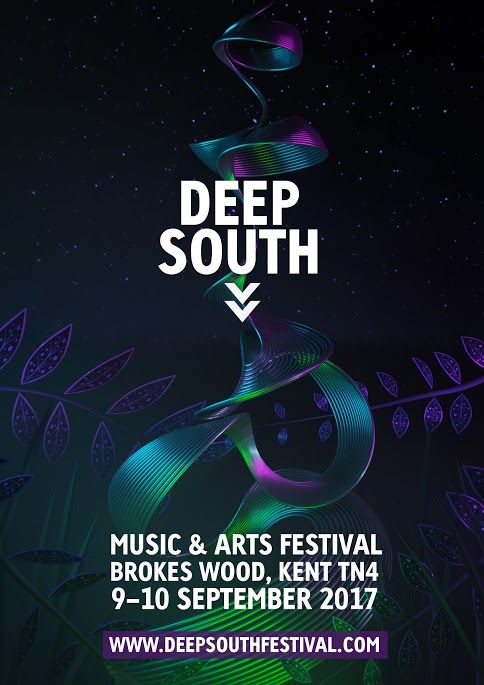 Ground control to Major Tom, pack your party bags and put your helmet on! We're commencing countdown to Deep South 2017, which takes place in a private ancient woodlands in Tunbridge Wells.

Berliner Pilsner and Double Dutch Tonics will be on hand serving cold, quality drinks whilst South London’s very own pop-up geniuses 'Smoke and Ember' will be turning up the heat with a sizzling selection of street food.

As per last years event the festival will feature high-grade audio from Solo Sound (including Void Acoustics and Nexo PS rigs).

Deep South is more than just a party. More than just a festival. It's an intimate gathering (max 450) of party people and passionate music heads, a celebration for the extended South London musical community.