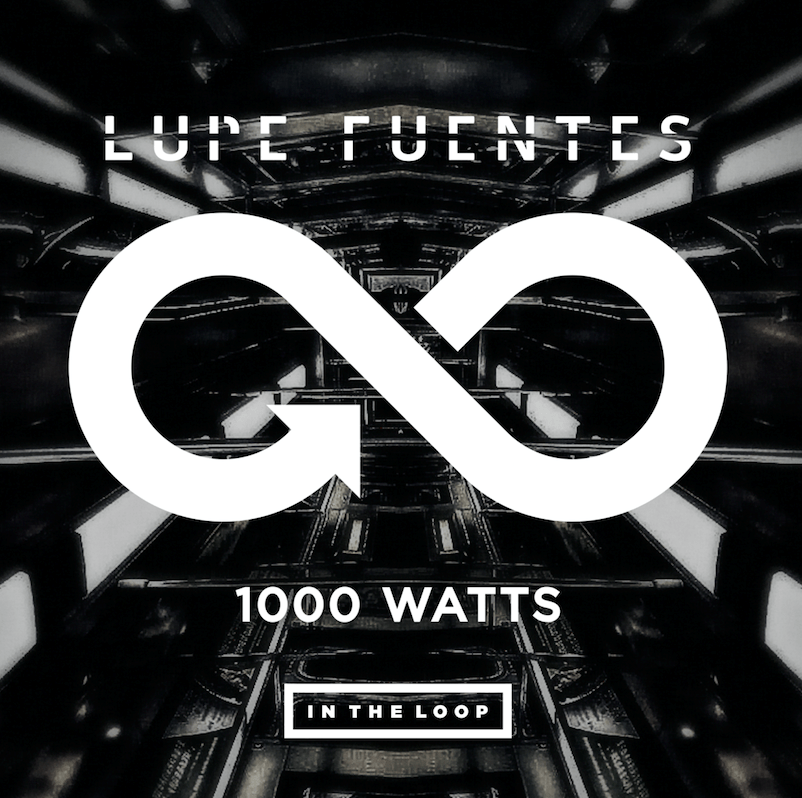 Lupe Fuentes delivers a piece of tech-house heaven with her new record 1,000 Watts out December 4th, 2015, on her very own In The Loop. Currently, her last release Radar, is now climbing the Beatport Top 100 Tech House Chart at #64! Her drive and talent has continued to see her through the mass of house DJs and producers today.

“1,000 Watts” starts in with a strong filtered kick, which leads into a deep growling bassline. Sizzling hi-hats and pronounced vocals make an appearance, and introduce a number of new elements to the track. Spacey pads fill out the break and introduce a delayed clap adding an energetic groove.

“1000 Watts is a mean and stomping tech house groover with a chopped up vocal that sounds like you should obey what ever the voice tells you to! I’lI bet you could never tell who the sample is from.” – Lupe Fuentes

Lupe Fuentes’ support for fresh new talent is projected on her label In The Loop, which has gained an incredible response from heavy weights such as Richie Hawtin, Dubfire, Roger Sanchez, Carl Craig, Jamie Jones, Dubfire, Prok and Fitch, Claptone, Kerri Chandler and Todd Terry. Her relentless talent yields unstoppable success with each release.