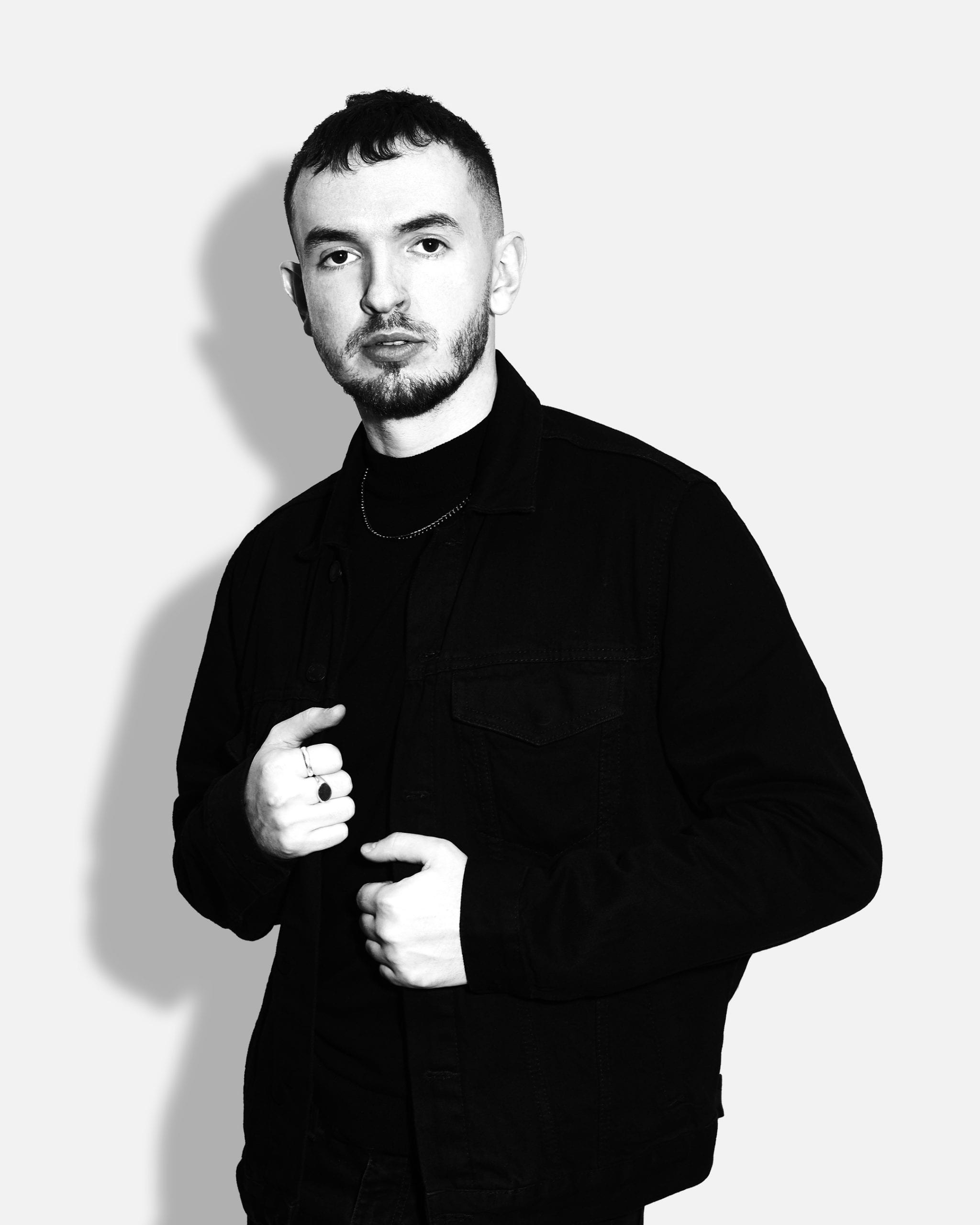 London-based DJ and producer 1991 and UK duo MANT are the latest artists to remix the Claptone and Mylo collaborative single ‘Drop The Pressure’, out today, 20th July.

1991 steps up first, turning ‘Drop The Pressure’ into a high-energy, jump-up D&B bomb, fit with euphoric breakdown. MANT then base their edit around a deep and dirty bassline, delivering a heads down version that loses none of the original’s dancefloor appeal.

Best known for his remix work, including his reimagining of Gregory Porter’s ‘Liquid Spirit’, after releasing ‘Fantast’, his second studio album in 2018, Claptone’s uplifting and vocal heavy style of house has gone on to rack up millions of plays on YouTube, with his Spotify currently enjoying 3 million monthly listeners. More recently he has remixed tracks from superstars Dua Lipa, Mark Ronson, Michael Kiwanuka and more, as well as launching online cooking series ‘Quarantine Canteen’ and the immersive weekly live series, Claptone In The Circus during a busy lockdown period.

The Venetian mask-donning producer launched the immersive and otherworldly ‘The Masquerade’ events in 2017, with guests including Black Coffee, Claude von Stroke, MK, Dennis Ferrer and Pete Tong joining the fun across showcases in Australia, South America, North America, London and Amsterdam, to name a few. He then took the series to Ibiza for a summer residency at fabled nightspot Pacha, bringing the likes of Purple Disco Machine, Kerri Chandler and Duke Dumont along for the ride.

London based DJ and producer 1991 has emerged as one of the most exciting artists in dance music. Since winning the ‘Best Newcomer’ award at the 2017 Drum & Bass Awards, he has held down a steady release schedule of hits, collaborated with the likes of Sub Focus  and Netsky and remixed Chase & Status, Chris Lake and Camo & Krooked, all while balancing a hectic touring schedule which has him travelling across the globe.

For more information on Claptone, see below: 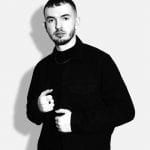