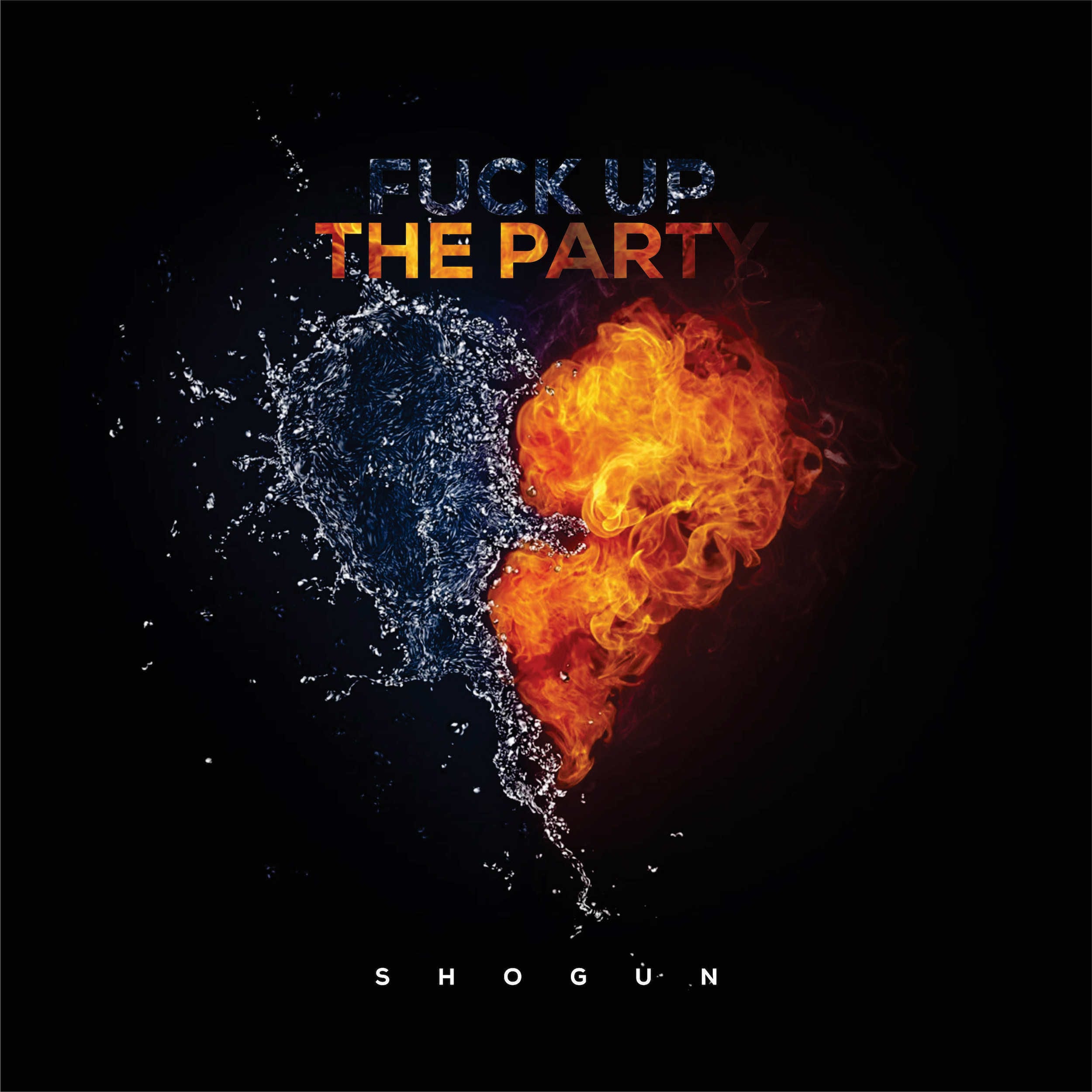 by ihouseuadmin
0 comments
Shogun is back with ‘F*ck Up The Party’, another exhilarating addition to his ever-flourishing catalogue. The newest release from the Asian American dance music talent directly follows his Super Mario Brothers theme song rework that was released mid-June of this year, with all profits donated to the CDC in a charity effort to aid COVID-19 frontline workers. Out now on Sony Music, ‘Fuck Up the Party’ is available to listen to across all streaming platforms.
Sultry vocals, contemplative piano chords, and an infectiously atmospheric beat start out Shogun’s latest nearly three-and-a-half minute sonic offering. The track quickly picks up its pace, with an upbeat tempo that effortlessly gives way to a more energetic tone. This fun, uplifting shift can be heard in the lyrics as well, in turn creating a certified summer party  hit. A truly dynamic artist through-and-through, Shogun’s ‘F*ck Up the Party’ serves as a firm testament to the California-based DJ/producer’s progressive versatility in the studio.

A world-renowned DJ with international appeal, Shogun has caught the attention of trance titans such as Paul Van Dyk, Armin van Buuren, Above & Beyond, and Gareth Emery in the short time since he’s started his highly-prosperous DJ career. After graduating from the SAE Institute of Technology with an Audio Engineering degree in 2006, the skilled producer would go on to eventually grace the decks of major music festivals like Tomorrowland, EDC Vegas, and Ultra Miami, to name a few.

He’s also released consistently on labels like Armada, Blackhole Recordings, Universal, Sony, and CMC. The 4-time nominated DJ Mag Top 100 trance artist has continued to tell his emotive, powerful story release after release, with a hefty slew of upcoming Sony Records-released tracks in the works for the rest of 2020 and beyond. 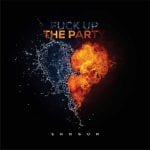