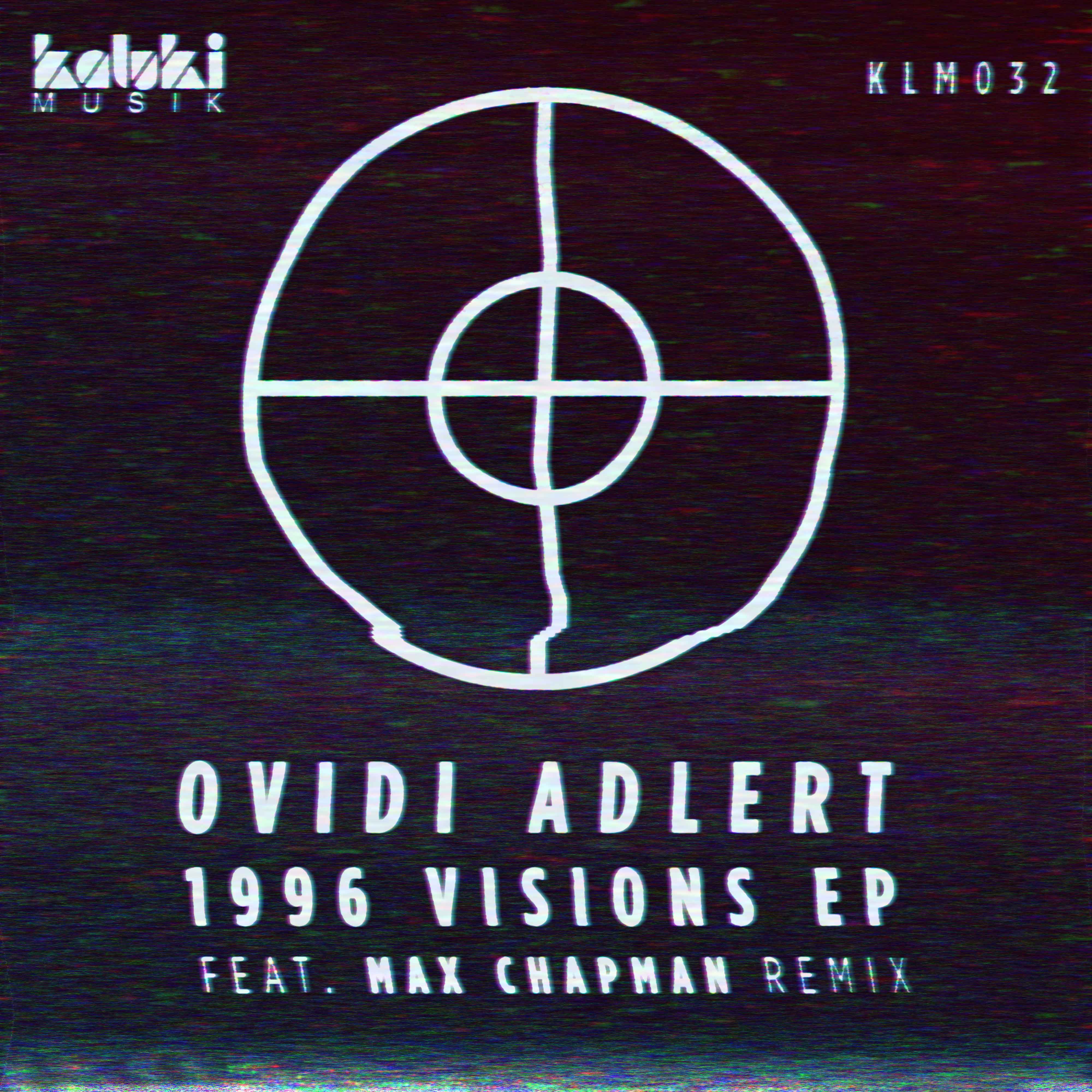 Recording for nearly a decade now Spaniard Ovidi Adlert has been steadily rising up the ranks in the world of contemporary house music and here we see him push on with his new release for Manchester’s Kaluki Musik. The title track has already seen huge support with Patrick Topping and Richy Ahmed supporting the title track, the video recording of which has already racked up half a million views. Add to this a remix from recent Beatport chart topper Max Chapman and Kaluki Musik’s latest is bound to be garnering further attention over the coming months.

Resonance head honcho Max Chapman then steps up with his rework of ‘Re-Connected’, delivering a more refined, stripped-back interpretation fuelled by robust percussion and infectious re-arranged hooks from the original composition before ‘Tactical Damages’ closes out the package via tumbling snares, rave stab sequences and an amalgamation of retro vocal samples.