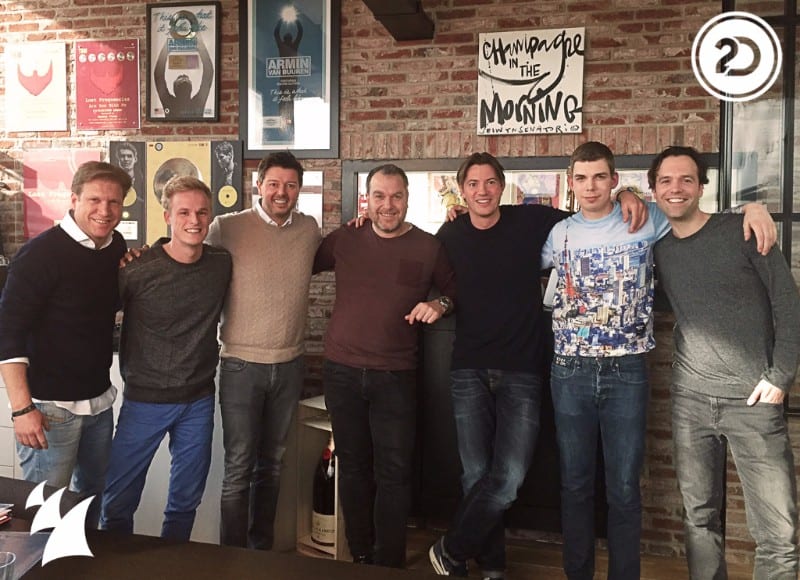 Soon to put out records from under the 2-Dutch Music Group umbrella, 2-Dutch Records is to show a strong focus on releasing genre-defying, top-quality music to the masses. The newly founded imprint is backed by Armada Music, which has grown to be one of the most prominent dance music labels in the game since its inception in 2003, seeing its name become synonymous with high-quality releases.

2-Dutch was founded in 2007 and has blossomed into a dynamic, innovative and authentic music group, dedicated to achieving success for all of their talents. Already boasting several successful imprints to its name such as Dutch Master Works and Skink, 2-Dutch has positioned itself as a game-changing agency, having worked with some of the biggest and greatest companies, brands and artists in the world. Next to ensuring the success of their labels, 2-Dutch also handles bookings for artists such as Tom Swoon, Florian Picasso, Stadiumx, and TV Noise, all the while taking up an artist management role for acts such as Showtek, Jonas Aden, Brooks, Regilio, and Denza as well.

Marcel Scheffers, CEO of 2-Dutch boutique music group: “We are very thrilled with the partnership with Armada and the mutual commitment to take our labels and artists to the next level, all combined with the freedom of bringing a whole new musical platform to the industry with 2-Dutch Records.”

Maykel Piron, CEO of Armada Music: “It’s with great pleasure that we can finally announce the launch of 2-Dutch Records as a joint venture with 2-Dutch Music Group. We’ve watched 2-Dutch make an impact on today’s Electronic Music landscape for some time now and we can’t wait to start working with them.”

To keep fans excited until the debut release on 2-Dutch Records, Showtek’s very own Skink Records has announced its next release, a festival-ready cut from Dutch sound engineer Justin Prime. Justin Prime – ‘Insane’ will hit the world on Monday April 18th.