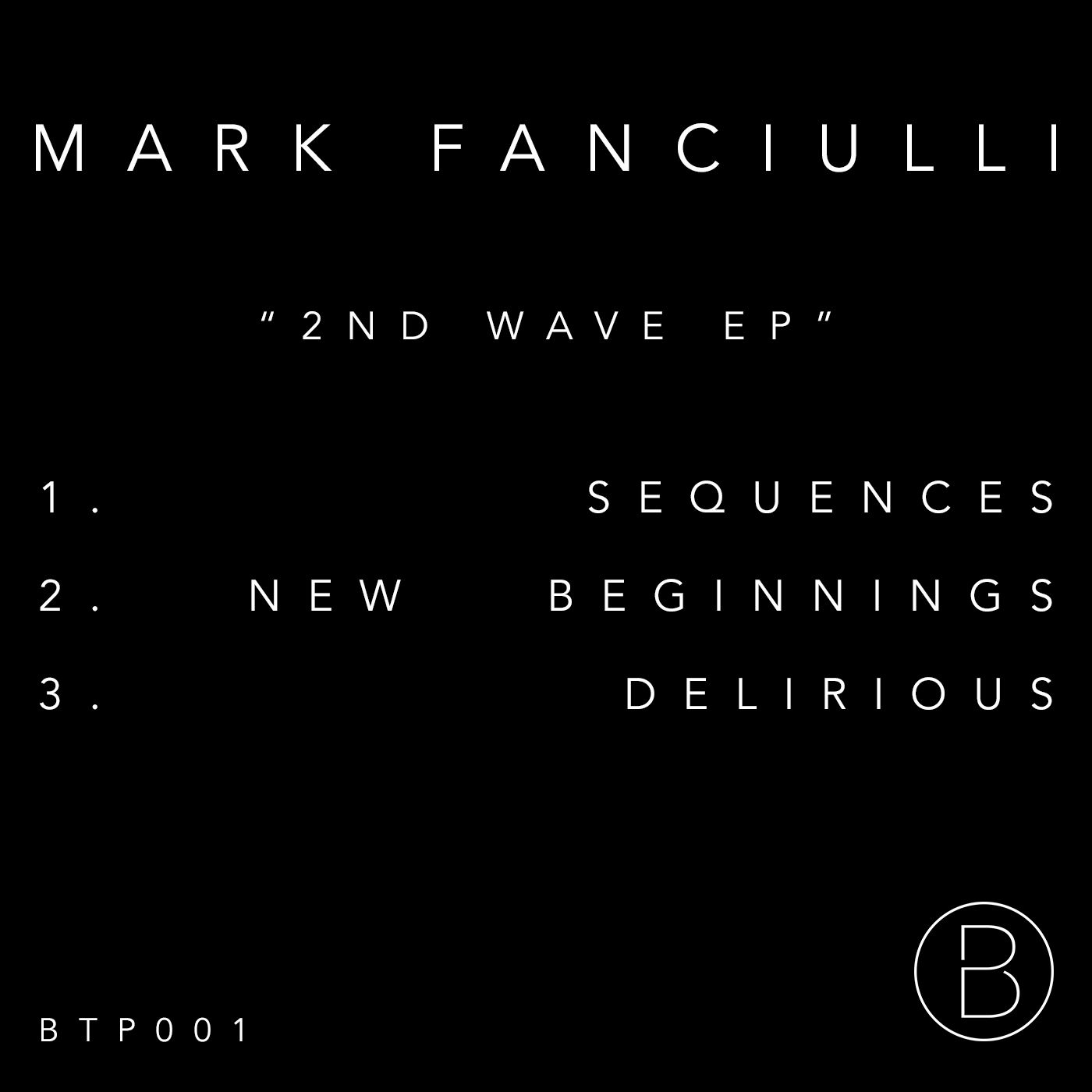 Following a well-received Planet E release earlier this year Mark Fanciulli is poised to launch his first solo-imprint entitled Between 2 Points in July alongside a monthly radio show/podcast of the same name.

The first Between 2 Points release comes from Fanciulli himself. Entitled '2nd Wave' it features three original tracks from the Kent born DJ/Producer and takes in the sort of robust and melodic techno-leaning house that has seen him snapped up for Rejected, Objectivity and Leena before.

The Between 2 Points radio show, initially available via Soundcloud, Mixcloud and iTunes will be a two hour excursion into Fanciulli’s favourites including a guest mix a month with the first contribution coming from Toronto’s Carlo Lio.