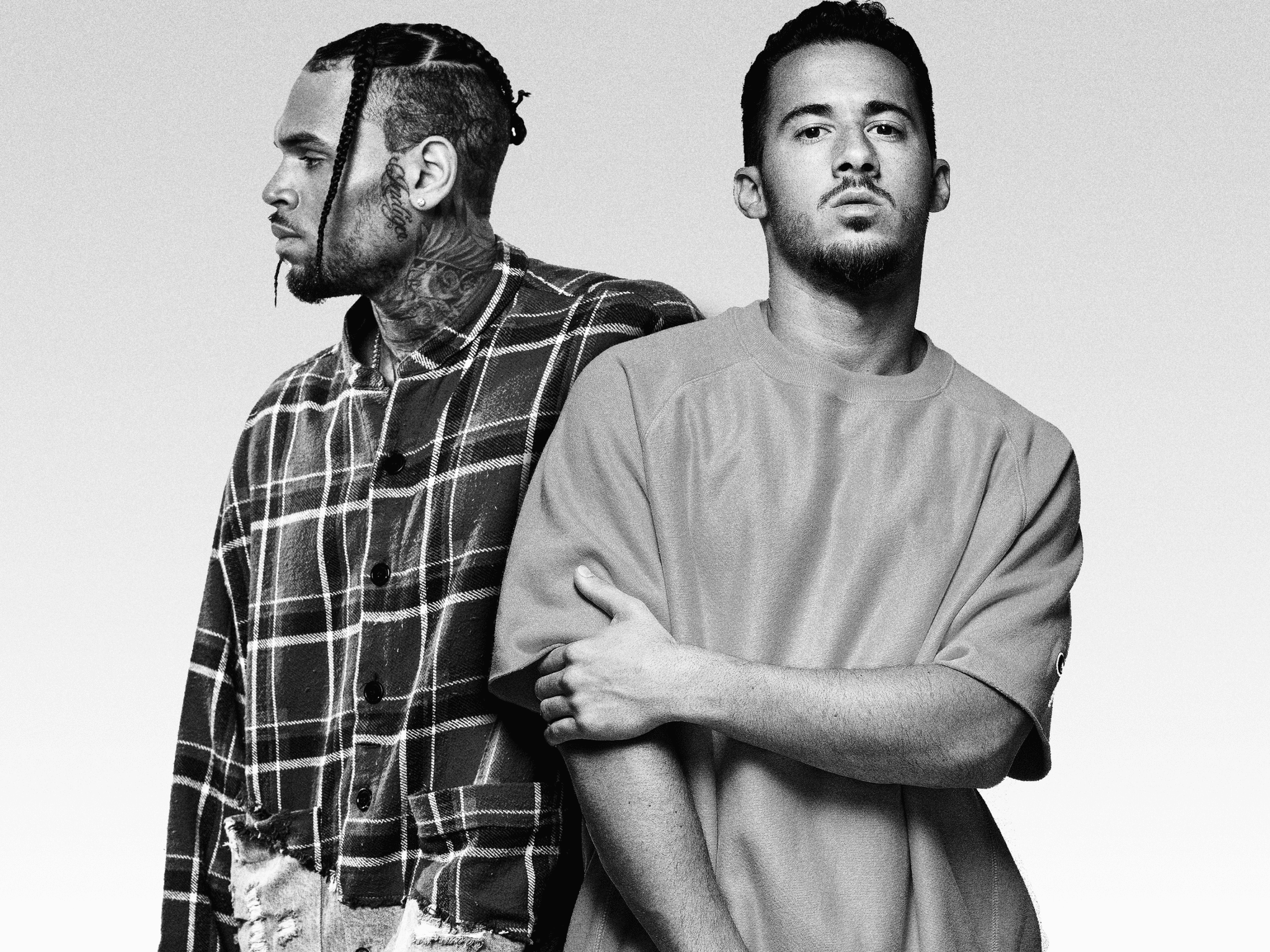 4B returns with an emotional heart-pounding single with RnB bad boy Chris Brown. Enjoying the success of his latest album Indigo with the Drake-assisted “No Guidance” summer heater, that broke the internet, the Virginia singer comes ready for cuffing season with an emotional break song with brutal honesty accompanied by 4B‘s iconic bass melodies with a jersey house twist. “Did You” follows 4B’s previous single “Bang Bang,” where he proves his dynamic ability as a producer while exploring a new sound. Like the song “Atomic Bomb” insinuates, the young LA-based producer is showing no signs of slowing down and means business with his recent string of singles, including “Told You” and the massive Flosstradamus assisted “Blackout.”

Robert McKeon Jr., better known as 4B, may only be 26 years old, but he’s already been honing his musical skills for nearly half of his life. The American DJ and producer has relentlessly pursued his signature sound and vision, garnering support from some of the industry’s legends like Skrillex, DJ Snake, Diplo and Tiesto for his unique sound and meticulous production style. His trademark single was “Pop Dat” with Aazar in 2015; the track became one of the most played track songs of the year and topped over 12M streams on Spotify alone, putting 4B firmly on the map as one to be watched in the dance music scene. Since then, he has remixed the likes of Fetty Wap’s “My Way” with Flosstradamus and DJ Snake’s “Middle.” 4B has also earned himself somewhat of a cult following from his electric live performances, which include his wildly popular set at EDC Las Vegas right before ZEDD, where he brought out Soulja Boy as a special guest. Bobby continues to evolve and mature as an artist, and we are excited to see what the next wave of his career brings. 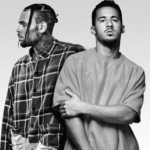