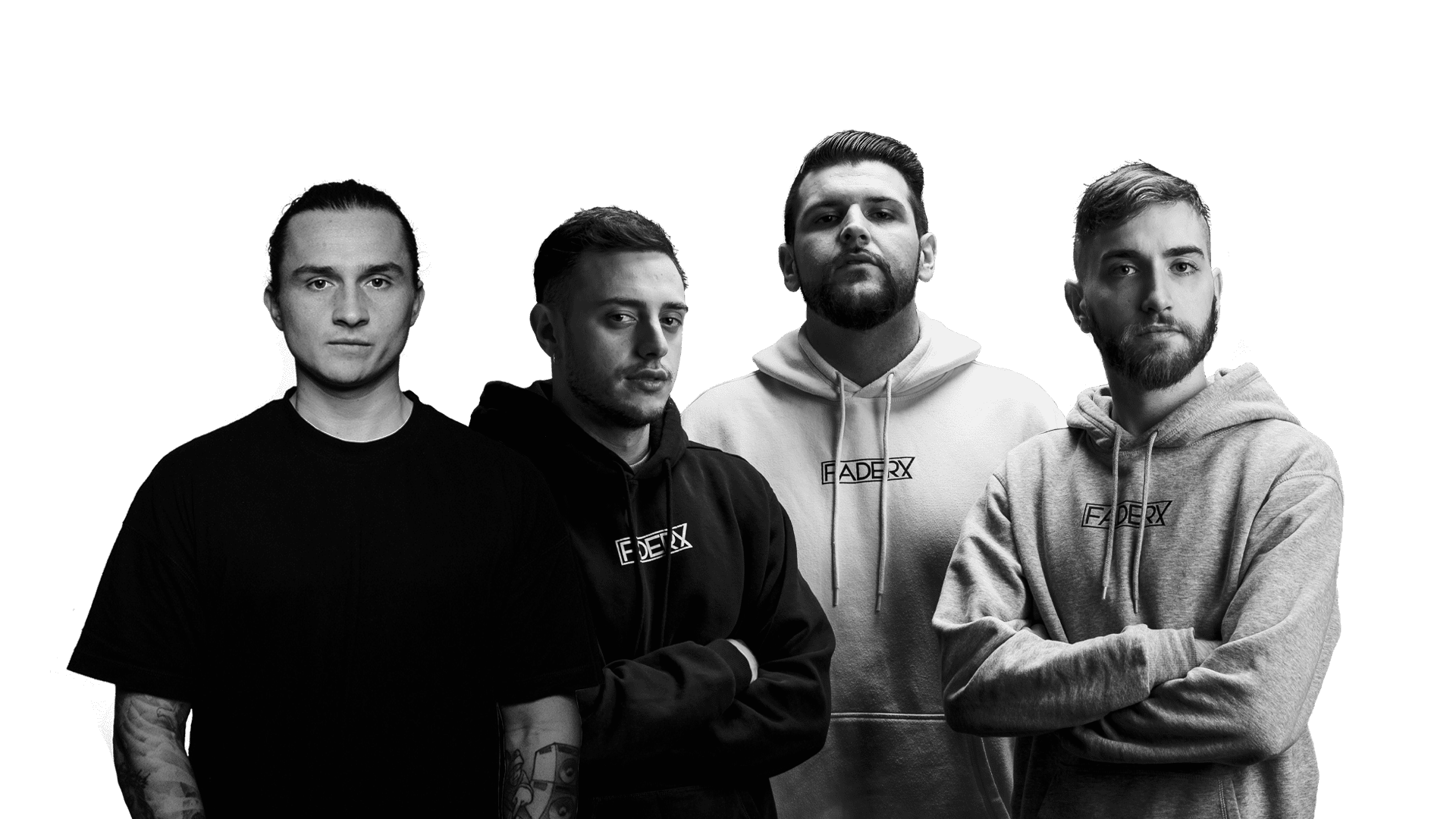 Corey James and FaderX join forces for the first time on Nicky Romero’s Protocol Recordings with the release of their new track “Feed.” Drawing inspiration from the golden age of electro house, “Feed” is comprised of hard-hitting basslines and fast tempo synths, evoking memories of the classic sound leading the European dance charts from 2008-2010. The revived nostalgic sound is a theme we’ve seen across the industry late this year, and we can’t complain! The track follows Corey James’s recent official remixes of David Guetta, JBalvin, and Bebe Rexha’s “Say My Name” and Steve Angello’s “Nothing Scares Me Anymore.” Press play on “Feed” and get ready to party like it’s the last decade.

Founded by Nicky Romero, Protocol Recordings is one of the leading imprints for innovative house music; it boasts a roster of heavy-hitters complemented with immensely talented up-and-comers, all with a diverse range of sounds that are guaranteed to light up a dance floor. Among them are Italian trio FaderX and British producer Corey James, each of whom have made their impact on the global electronic scene over the last few years. FaderX’s resume includes collaborations with Tom Tyger, Maximals, Execute, Dan Domino and Laurent Wolf; in addition to Protocol, their sound has found homes on Future House Music, Doorn Records, and Spinnin’ Records. In turn, Corey James is known for his remixes and collaborations with heavyweights Marcus Schossow, Steve Angello, Galantis, Alesso, and more. He has made a name for himself through both his singles and official remixes. Keep an eye out for more new music coming soon from the Protocol gang! 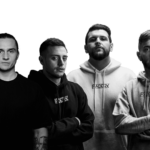