5 Ibiza Closing Parties Not To Miss 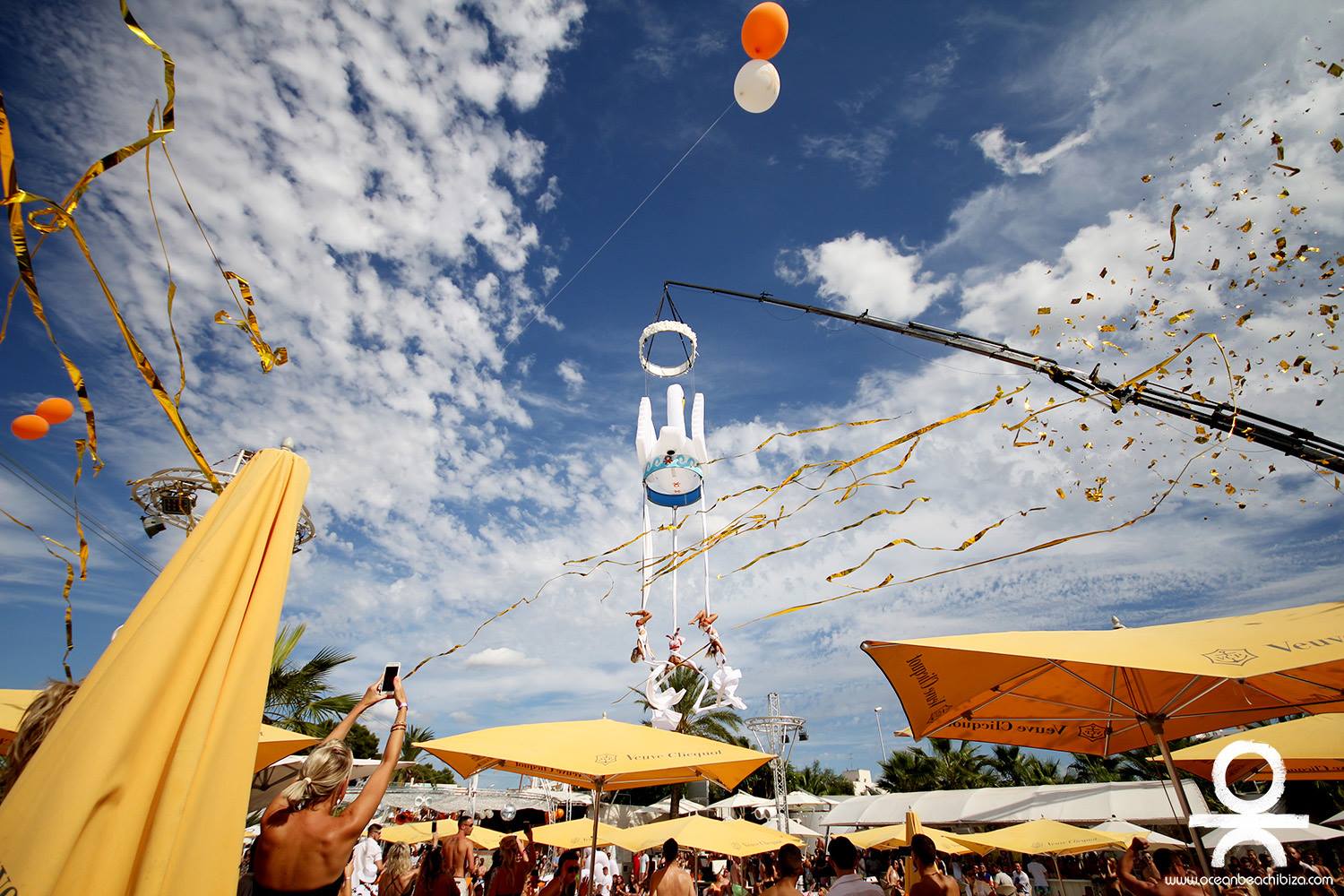 5 Ibiza Closing Parties Not To Miss

This weekend the most famous party island will officially hang up its dancing shoes marking the end of the 2015 season. Once things for sure, it won’t be winding down quietly as some of the biggest parties the island has to offer are saved until last. Whether you’ve headed out to the White Isle or not this summer, time to think about booking those flights as here are top 5 closing parties you would be crazy to miss.

1. Friday 2nd October: Ocean Beach Ibiza Official Closing Party
It’s been another stellar season for Ocean Beach Ibiza with weekly sell-out parties that’s seen the likes of David Zowie, David Morales and Danny Rampling take behind the decks in front of an explosion of enchanting performers and entertainment. They definitely know how to throw the island a proper send off so get ready to kiss goodbye to the 2015 season Ocean Beach style! For bed bookings and tickets head to www.oceanbeachibiza.com.

2. Saturday 3rd October: Amnesia Closing Party
The oldest club on the island is renowned for having one of the lengthiest and wildest closing parties of the season – be warned it’s not for the faint-hearted! The line-up is still TBC, but if rumours are true it will be star-studded with the hottest house and techno DJs of the moment. Bag yourself tickets here www.ibiza-spotlight.com.

3. Sunday 4th October: Guy Gerber Rumors @ Beachhouse
Guy Gerber once said “It takes a minute to start a rumor but a lifetime to stop it,” and it couldn’t be truer as his weekly residency night at Beachhouse which has been one of the most talked about on the island. Often packed to the rafters with islanders and holidaymakers alike, each week has minimal beats that deliver maximum impact. Entrance is free, to book a table head to www.beachouseibiza.com.

4. Monday 5th October: Circoloco Closing Party
Circoloco still remains one of the most renowned underground techno parties in the world and its closing party at DC10 is etched into the most discerning clubbers diary each year. Guaranteed to sell-out well in advance even with a line-up that is TBC tickets can be brought from www.ibiza-spotlight.com.