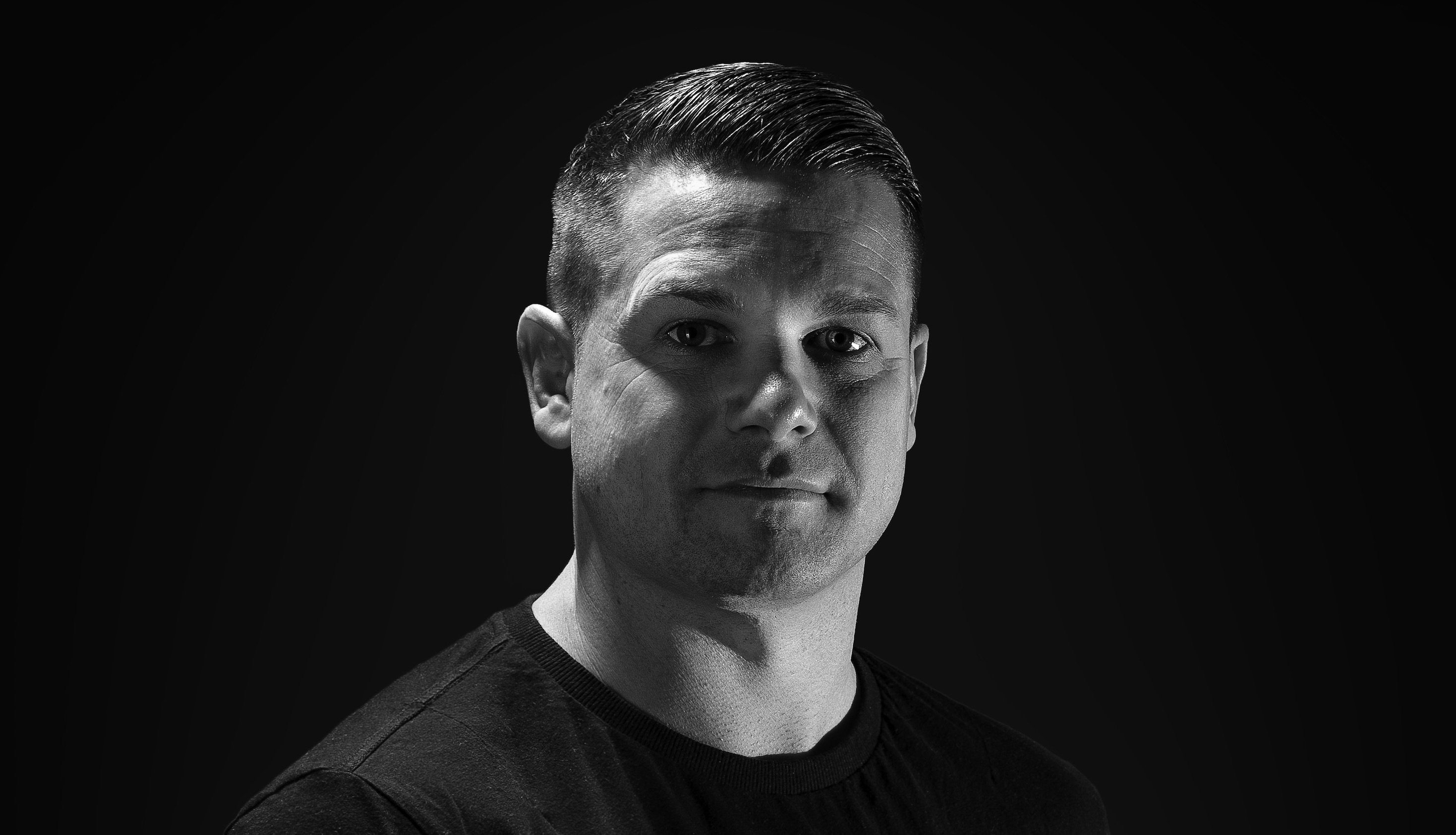 Andy’s charismatic live sets have brought notoriety enabling him to have spun alongside legends including Roger Sanchez, David Morales and Todd Terry as well a regularly appearing for super-club brands such as Cream, Eden, Ministry Of Sound and Kisstory. A whirlwind 2017 saw Andy play Eden Ibiza's opening and closing party as well as Pukka Ups Tropical Wonderland throughout 2017. Highlights included opening the mega arena at Creamfields and playing the main room for Creams 25 years weekender. 2018 is shaping up to be even better. He kicked off the year with a set at the Sydney Opera House with WeAre Festival, Creamfields (once again) all booked in.

His new release via 8 House Records is out this week!

100% the direction in heading in. I finally found a sound that suits me.

That's tough!! Either Pikes Hotel in Ibiza around 10 years ago swimming at 5 am or when I randomly ended up at the Swedish House Mafia afterparty at their gig in Frankfurt around 2013. They were proper parties.

Prince and Chic’s disco vibe all the way through to Roger Sanchez and The Masters At Work.

I don't really remember the first one, I just bought anything I could. I loved owning all types music from a young age. I remember buying Promised Land by Joe Smooth and playing it over and over. What a tune.

Anything cheesy from the 80’s.

Has to be sport. I love watching and playing most sports. I challenge any DJ to a game of Tennis. Not found one that can beat me yet!!!

Bob Marley. I recently visited Jamaica and his spirit still lives on in the people and in his music. He was and is a true pioneer of reggae music and I think he knew how to party.

I don't mind cooking but I’m not great. It would have to be something Chinese like Sweet and Sour Chicken